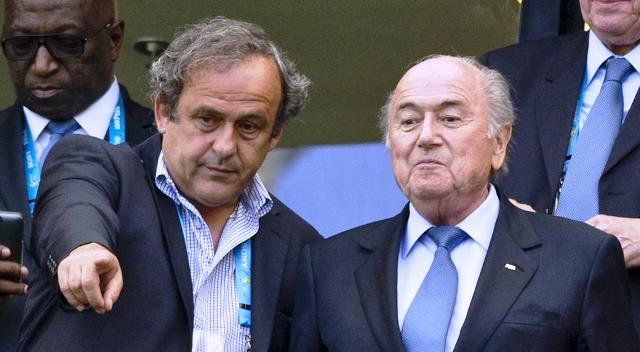 Fifa president, Sepp Blatter and his UEFA counterpart, Michel Platini have both been banned from all football-related activity for eight years with immediate effect, the Independent Ethics Committee of world football’s governing body has confirmed.

Blatter and Platini claimed this related to work carried out by the former France captain for Fifa between 1999 and 2002, citing a “gentleman’s agreement”.

However, in its ruling published on Monday, the adjudicatory chamber of the Ethics Committee said that the payment had “no legal basis in the written agreement signed between both officials on 25 August 1999”.

Furthermore, Blatter’s assertion of an oral agreement was “determined as not convincing and was rejected by the chamber”.