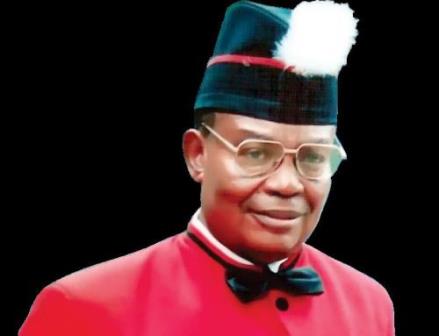 The death has been announced of the former Secretary of the Rivers State Chapter of the Nigeria Labour Congress (NLC) and educationist, Sir Joseph Osaro Ejire Awala, KSC.

A statement by his son, Mr. Innocent Sam Awala said that the former unionist passed away peacefully at his home in Alode, Rivers State on December 03, 2015 age 75.

“The burial programme begins with a service of songs in his honour in the evening of Sunday, December 27th, followed by funeral service at St. Stephen’s Anglican Church, Alode in Eleme Local Government Area, Rivers State on Monday, December 28, 2015 and interment the same day,” the statement said.

Sir JOE Awala was appointed Knight of St. Christopher of the Church of Nigeria, Anglican Communion in 2005. Until his death, he was a member of the Eleme Council of Chiefs.

“Our father died fulfilled having fought for improved workers’ welfare and to see the success of many of those he groomed in his time. The many incarcerations under the military leadership did not deter him in demanding respect for the rights of workers,” his son added.