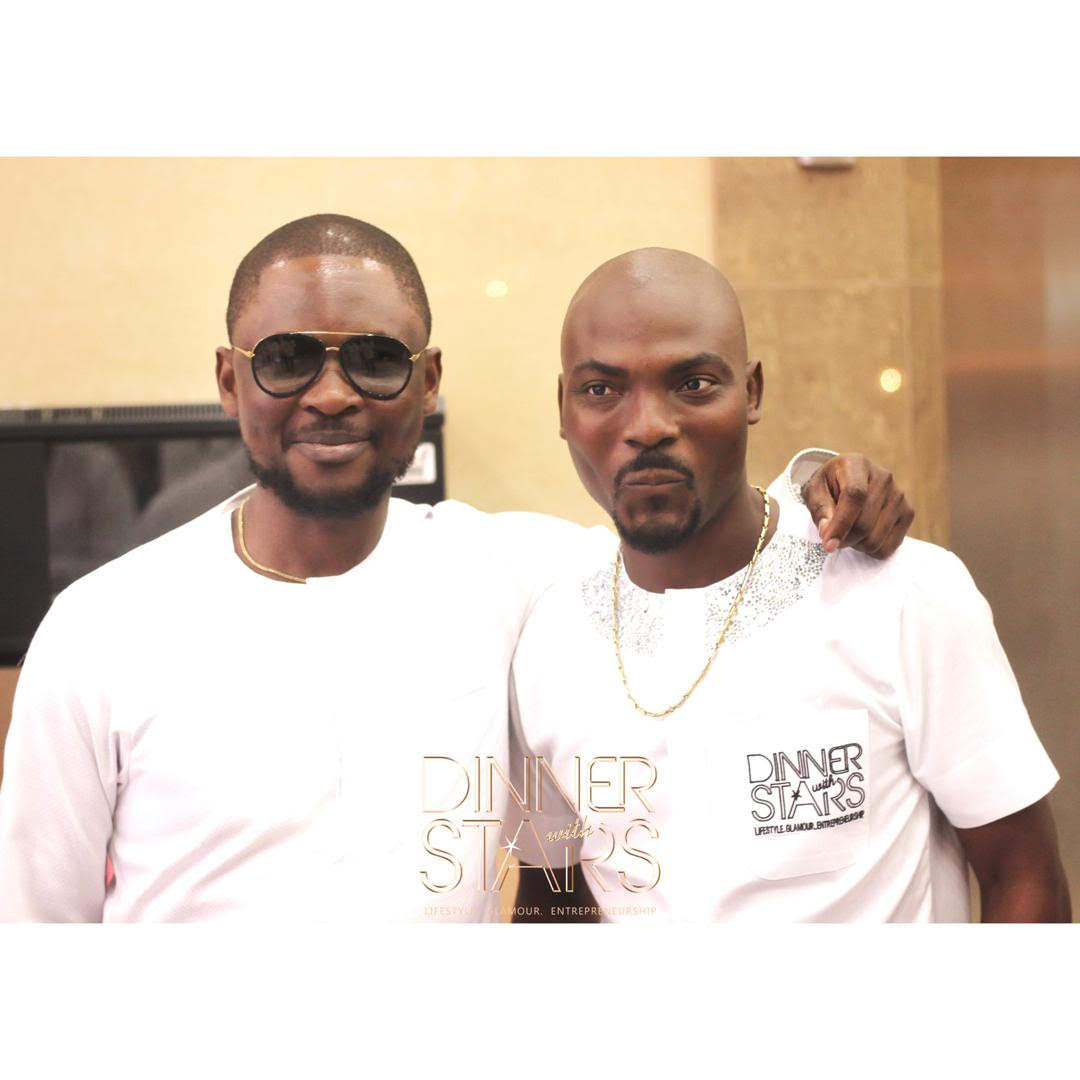 Dinner with Stars, an enlightenment television show which is touted to shape the face of reality TV show in the country has been launched.The event which took place at Oriental Hotel, Lekki, Lagos is on the verge of nurturing Nigerian youths to be the best in areas such as entertainment, business and other field of endeavor.

Hosted by Nancy Isime, the ‘All White affair of glitz, glamour and splendor was memorable. Guests were treated to non-stop music by DJ Jimmy Jat. Each and every guest at the event achieved their common goal of meeting new people and making contacts that will make a difference in their respective fields.

He added that with the launch Nigerians will experience real content driven episode on television across the country. “We are launching Dinner with Stars today, the first episode will be on several television stations across the country. When it comes to content l am always excited that is why we have decided to put together a content driven show that will inspire, teach and educate the society, he said.

He reiterated: “I have been nursing the idea for many years ago and l am happy that it is coming to fulfilment,” Okoro reveals. The interview show features a celebrity guest, and on every episode, a celebrity fan comes to the show to learn from the celebrity guest.

“There is a guest, fan and an anchor. The guests speaks on range of issues. l am really excited that everything has been put in place and working. I really want to do more for the society that is why you are seeing what is going on today. The show is committed to growing the nation’s Gross Domestic Product (GDP) in employment and entrepreneurial skill increase, among others,” he said.

Dinner with Stars is an enlightening television show which started in 2017 with the sole aim to foster Nigerian youths in the areas of entertainment, business and other career fields. The TV show is anchored by AMVCA award winner, Chy Nwakanma.

Since inception, Dinner with Stars has produced 13 episodes that have featured notable names in the society, among them include the Chief Executive Officer (CEO), of Nairabet, Akin Alabi, renowned compere, Nancy Isime, others are music entrepreneur Phyno, Gulder Ultimate Search winner, and actor, Kunle Remi, DJ Jimmy Jatt, Social Media Expert, JJ. Omojua, and many others.

The season one episode of the reality show has been mastered and packaged for quality home viewing. All the episodes as produced by Tolu Okoro are set be aired on both cable and local station including TV Continental, Africa Magic, Silver Bird TV and Hip TV.