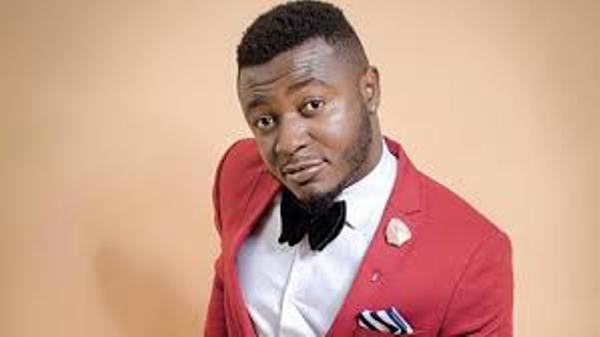 He dropped a sizzling visual for the hit single on youtube.

This single comes a month after releasing two successful hit singles titled “Ohaa’’ and “On Your Mark.’’

The hit tune “Nsima” was directed by Mat Max, produced by Phantom, mixed and mastered by Willis Beats.

MC Galaxy is also songwriter, who rose to fame after winning the Davido dance competition in 2012.

He has worked with Tspize, Swizz Beatz, Uhuru and Shizzi.

The Singer is also a recipient of the Nigerian Entertainment Award for the best dance/ live performance.