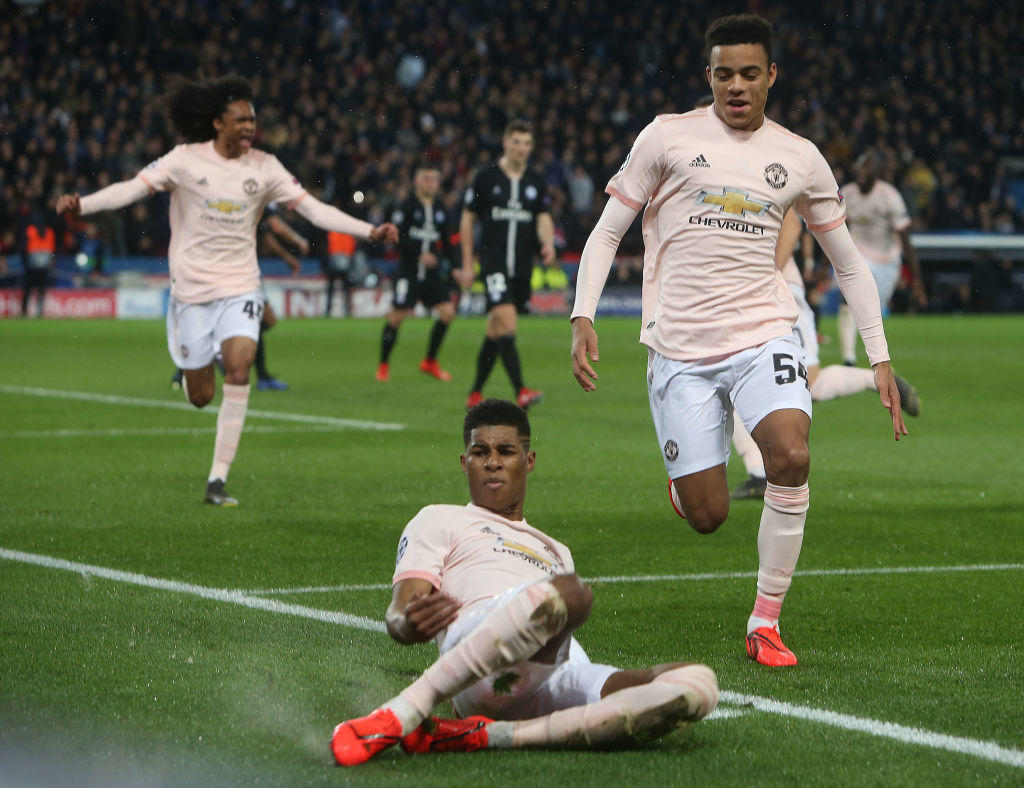 The victory helped the English side to reach the UEFA Champions League quarter-finals on away goals rule after a 3-3 aggregate scoreline.

Never in Europe’s premium club competition had a team progressed after a 2-0 home defeat, but Rashford’s stoppage-time penalty made sure Ole Gunnar Solskjaer’s side advanced in the most dramatic fashion.

The visitors, severely depleted by injuries, went ahead twice in the first half through Romelu Lukaku but Juan Bernat equalised for the French champions in between.

PSG were advancing to the last eight 3-2 on aggregate before referee Damir Skomina awarded Manchester United a penalty kick for a Presnel Kimpembe handball.

After a lengthy delay for the VAR review, Rashford lashed home the spot kick to level the tie at 3-3 and send Manchester United through on away goals.