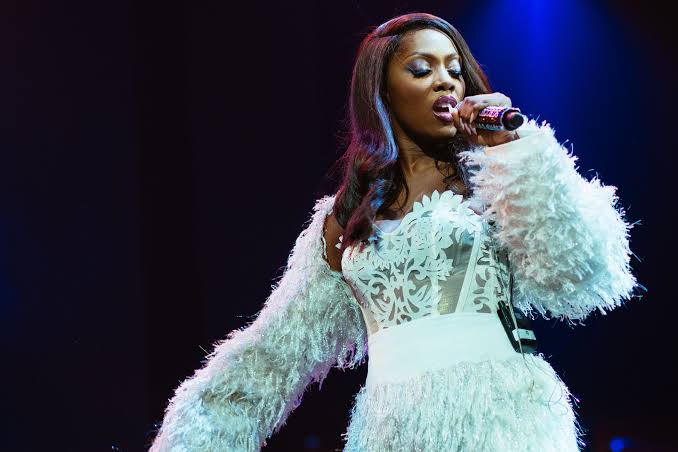 Music Diva Tiwa Savage is to perform at wireless festival in London alongside with some renowned artists.

The organizers of the Wireless Festival have announced that the singer would join a powerful line up of artists that include Cardi B, Migos, Travis Scott, Future and ASAP Rocky.

The organisers made this known on Wednesday, as they unveiled a new set of artists that had been included to join the previously announced names.

Others added to the lineup include Lil Yachty, One Acen, THEY. and Lotto
Boyzz.

With this feat, the singer would become the first female African artist to take to the Wireless stage.

According to the organisers, this year’s edition of the festival would be returning to London’s Finsbury Park from July 5-7.

The Wireless festival first took place in June 2005 and is owned by Live Nation.

Meanwhile, the 39-years-old singer, on her instagram handle @TiwaSavage, expressed delight over the news.

“Might be wrong but I think I’m the first afrobeats female to do this, no pressure but we GON kill it by HIS grace,” she wrote.

Tiwa, who has won numerous awards, signed a recording contract with Mavin Records in 2012.