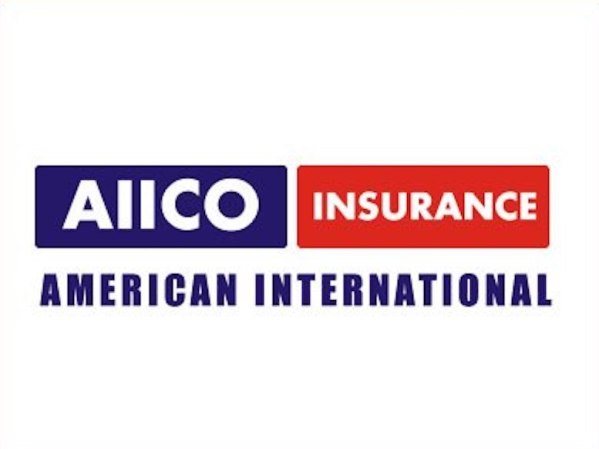 AIICO Insurance Plc on Tuesday announced a profit after tax of N3.1 billion for the financial year ended Dec. 31, 2018.

Our correspondent reports that the profit represented a growth of 146 per cent when compared with the N1.3 billion achieved in the comparative period of 2017.

The company’s gross written premiums during the review period stood at N37.7 billion, from N32.1 billion posted in the corresponding period of 2017, an increase of 17.4 per cent.

The board, in line with the decision to adopt a progressive dividend policy, recommended to the shareholders a 20 per cent increment in dividend payout for approval at the annual general meeting of shareholders.

This shall translate to a payment of N415, 812, 268.80 representing six kobo per ordinary share of 50k each, for the period under review.

The company said that the outstanding performance was predominantly driven by growth in both the Life and Non-life businesses.

Commenting on the performance, Mr Babatunde Fajemirokun, the company’s Executive Director/Chief Operating Officer, said that 2018 was significant, as it marked the end of a five-year transformation plan.

Fajemirokun said: “Meticulous execution of our transformation plans continue to yield expected results with year-on-year improvements in our performance.’’

Also, Mr Edwin Igbiti, the Managing Director/Chief Executive Officer, said: “As a company, we are in the business of bringing relief to our esteemed clients in times of losses”.

“From this amount, about 76 per cent was for benefits and claims payment in our Life business with the remaining 24 per cent incurred in the Non-Life business.

“We expect that as the company continues to grow, claims expenses will grow accordingly.

“However, sound reinsurance arrangements (for Non-Life) and conservative reserves (for Life benefits & claims) have been put in place to moderate the impact on the company’s statement of financial position.

“The company’s financial position remains robust and continues to improve with total assets witnessing a 19 per cent growth from N92.4 billion in 2017 to N109.9 billion in 2018,’’ Igbiti said.

He said the company’s financial position was an indicator of its capacity and ability to continue to provide protection and risk assurance services to its clients over the long-term.

It was reported that shareholders’ equities also increased by 38 per cent to N14.5 billion from N10.5 billion in 2017.