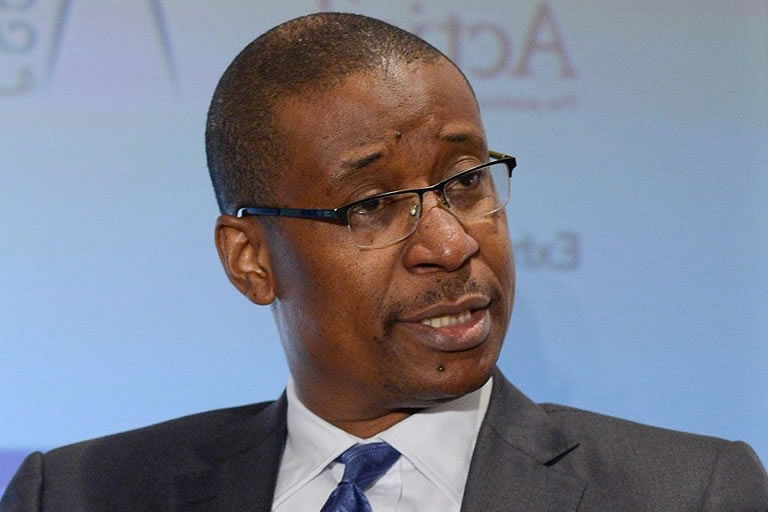 Dr Okechukwu Enelamah, Minister of Industry, Trade and Investment, has called for deeper collaboration between the government and capital market operators in order to boost economic growth and transformation.

Enelamah made the call at the ringing of the closing bell on the floor of the Nigerian Stock Exchange on Monday in Lagos.

The minister said that the partnership should be robust in order to transcend various government administrations, and impact on job and wealth creation, economic growth and development.

He added that there was a need for government to forge synergy with the private sector, toward exploring opportunities of raising capital through the market for government’s infrastructure projects and to deepen industrialisation.

Also, Dr Jumoke Oduwole, Secretary, Presidential Enabling Business Environment Council (PEBEC), said there was a need for the private sector to partner with the Council to grow the economy.

She said that the government, through the ease of doing business initiatives, was working on various reforms toward making the country attractive for businesses to thrive.

Oduwole said that the partnership should be robust in such a way that it impacts on the capital market, investment, job creation and economic growth.

The Acting Director-General, Securities and Exchange Commission (SEC), Ms Mary Uduk, said that SEC had been at the forefront of supporting capital market operations, saying that it developed the e-dividend to boost investors’ confidence in the market.

She said that the Exchange also evolved initiatives to ensure liquidity in the market and that operators do the right thing.

He said that government should ensure that the partnership reflected on the market’s activities, while urging government to utilise the capital market to improve the economy.

Yusuf explained that deficits in government’s budget could be financed through the capital market for accelerated economic growth and development.