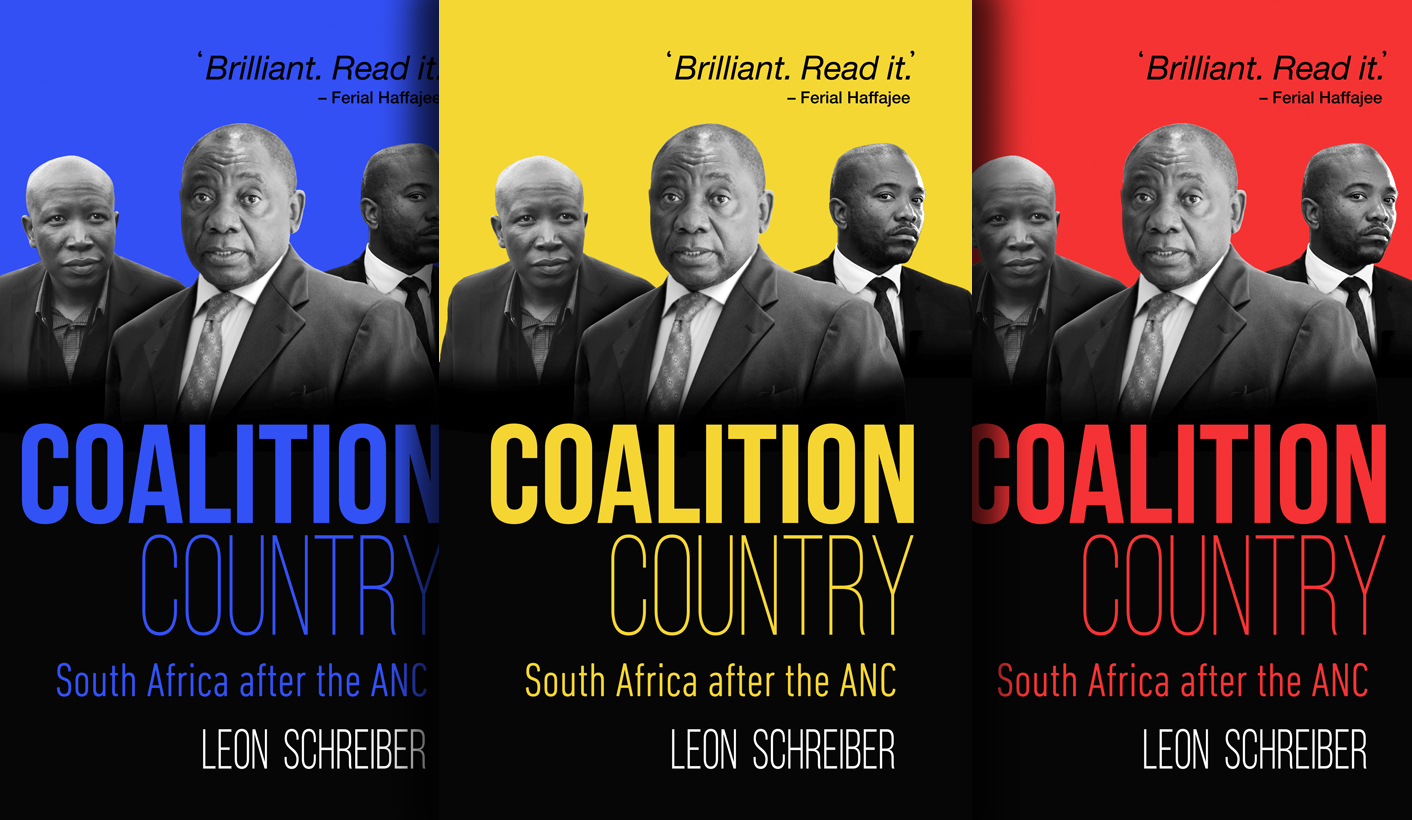 Results from nearly two-thirds of voting districts in South Africa’s election put the African National Congress on course to retain power but heading for its worst performance in a national poll in its 25 years in government.
The former liberation party of Nelson Mandela has not won less than a 60 percent vote share since it swept to power in South Africa’s first all-race election in 1994, marking the end of white minority rule.

As of 1840 GMT on Thursday, ballots in 64 percent of 22,925 voting districts had been counted. The early tallies put the ANC on 57 percent in the parliamentary race, with the main opposition Democratic Alliance (DA) on nearly 23 percent and the leftist Economic Freedom Fighters (EFF) on nearly 10 percent. Based on those results, analysts predicted the ANC was set for a vote share of between 55 and 59 percent. “The ANC result is going to be lower because of voter turnout, which could be the lowest at any parliamentary election since 1994,” political analyst Melanie Verwoerd said. “Turnout has been lower in areas where more black voters live, while the turnout has been higher in the white areas.”

She projected a vote share of 56-57 percent for the ANC. South Africans voting on Wednesday for a new parliament and nine provincial legislatures had expressed frustration at rampant corruption, high unemployment and racial inequalities that remain deeply entrenched. “The ANC have taken a hit in the polls — with an estimated near 5 percent loss on 2014 results — due to their failure to address key challenges affecting the South African population,” said Indigo Ellis, Verisk Maplecroft’s Africa analyst.

He cited youth unemployment of 53 percent, among the highest rates in the world. Analysts have said that a poor showing for the ANC would embolden opponents of President Cyril Ramaphosa and risk a potential challenge to his leadership. The elections are the first test of national sentiment since Ramaphosa replaced scandal-plagued Jacob Zuma as head of state in February 2018. “As long as the ANC gets more than 55 percent, things will be okay for Ramaphosa inside the ANC,” Verwoerd said. The Council for Scientific and Industrial Research, a government agency, also forecast a decline in support, predicting the ANC would get just over 57 percent of the parliamentary vote and about 50 percent in the provincial polls.

Turnout on Wednesday was just over 65 percent, according to the votes processed so far, the Electoral Commission said. ANC Deputy Secretary General Jessie Duarte said she expected the party’s vote share to grow as results from larger voting districts filtered through. Mmusi Maimane, the DA leader, said he was content with his party’s performance so far, while EFF’s chairman Dali Mpofu said the results showed the party to be “the only growing big party”. At the last election in 2014, the ANC won 62 percent of votes, the DA 22 percent and the EFF 6 percent.
Chief Electoral Officer Sy Mamabolo said the Electoral Commission hoped that results from around 90 percent of voting districts would be declared by 10:00 p.m. local time (2000 GMT), with the remaining results to be released on Friday morning.

RAMAPHOSA BAROMETER
Ramaphosa is trying to arrest a slide in support for the ANC, whose image has been tarnished in the last decade by corruption scandals and a weak economy. Ramaphosa, who became ANC leader in December 2017 after narrowly defeating a faction allied with Zuma, has promised to improve poor public services, create jobs and fight corruption.

But he has been constrained by divisions within his own party, where some Zuma supporters still retain influence and oppose his agenda. The ANC achieved its best parliamentary election result in 2004 under former president Thabo Mbeki, when it won 69 percent of the vote. But its support fell under Zuma, and it lost control of big cities like the commercial capital Johannesburg in local government elections in 2016.

The party now controls eight of the country’s nine provinces, with the DA in power in the Western Cape. Early results showed ANC ahead in Gauteng province, where Johannesburg and the administrative capital Pretoria are located, while the DA led in the Western Cape, home to Cape Town. Election officials said voting had in general progressed smoothly but that there had been isolated disruptions caused by bad weather, unscheduled power outages or community protests.