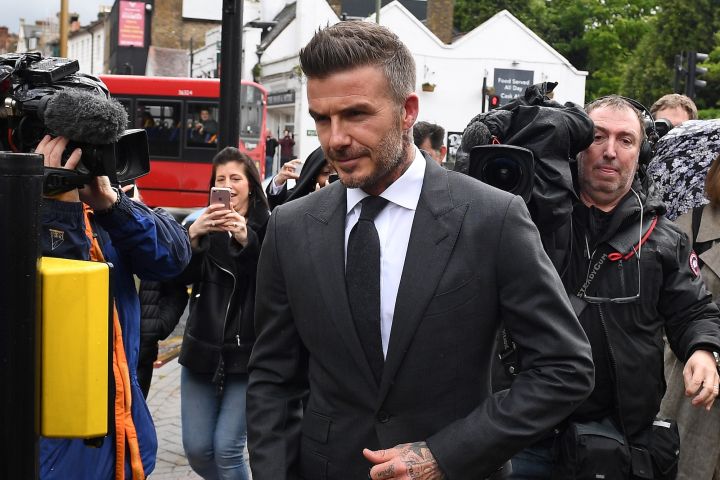 Former England national football team captain David Beckham has been banned from driving for six months after admitting on Thursday to using his mobile phone while driving.

Beckham, who played for Manchester United and Real Madrid, admitted using his mobile phone as he drove his Bentley through central London in November last year.

The 44-year-old was sentenced at the Bromley Magistrates Court.

Famous for his devastating free-kicks, Beckham captained England 59 times and scored in three FIFA World Cups before retiring from international duty in 2009.

He also featured for LA Galaxy, AC Milan and Paris Saint-Germain (PSG), before he stopped playing club football in 2013.

Beckham is currently setting up a Major League Soccer (MLS) team in Miami.