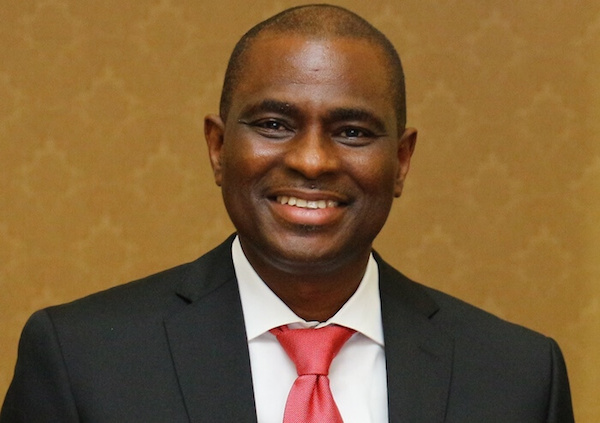 The Managing Director, Airtel Nigeria, Mr Segun Ogunsanya, says the launch of Airtel 4G in Imo with innovative offerings was to empower and offer value to the people of the state.

He said the launch was for the total modernization of the Airtel Network Infrastructure and would also accelerate economic and commercial activities in the state.

Ogunsanya, who was represented by Mr Emeka Opara, Head, Corporate Communications and Sales of Airtel made this known at the launch of Airtel 4G Service in Owerri on Friday.

He said the launch of 4G LTE (Fourth Generation Long Term Evolution) was just a formal notification as Airtel 4G had been in existence.

He said launch first done in Ibadan, was a glowing testimony of the company’s commitment to partner and empower the people of the state.

“4G comes with tons of benefits: it will accelerate economic and commercial activities and it will boost personal and professional productivity.

“It will help in creating more entrepreneurs; it will offer the youth a big leverage to express their creativity and talent.

“It will improve the overall quality of life and connect more people to their dreams.

Ogunsanya noted that to make use of the service, one must ensure that he had a device that was 4G enabled, as well as upgrade his current SIM card to an Airtel 4G SIM through a SIM SWAP.

Our correspondent reports that Ogunsanya, who doubles as the Airtel Chief Executive Officer, said the company was passionate about enriching lives and creating value for all stakeholders.

He said they also believe that delivering a superior 4G experience is a major step in actualising the objective of making life simple and better for Nigerians.

He noted that Airtel had gone beyond telecommunications saying that the company engaged in social corporate responsibility which had benefited many communities in the state and beyond.

Ogunsanya thanked the technology partner Huawei, for an excellent job in rolling out 4G in Imo and for demonstrating commitment, focus and professionalism during the course of the project.

In his speech, Regional Operations and Director South, Airtel Nigeria, Dosumu Oladipo thanked the people for gracing the occasion.

He said over 50 per cent of the state had been covered with 4G service adding that within a short time, it would extend to other state.

Oladipo said Airtel network remained the pioneer and largest provider of 4G and urged Imo people to move over to the service as the SIM was free.

It was reported that the highlight of the occasion was the cutting of the 4G cake.