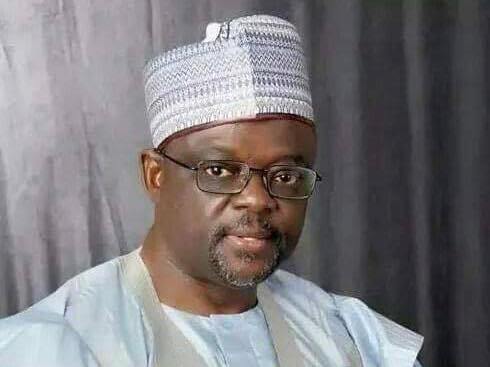 The Speaker, House of Representatives, Mr Yakubu Dogara, has expressed shock over the demise of former Minister of Police Affairs, Dr Ibrahim Lame who died in Abuja on Sunday.

Dogara, in a statement issued in Abuja on Sunday, described Lame, the Santurakin Bauchi, as a statesman, patriot and leader par excellence, who lived a life of selfless service and sacrifice.

He said that Lame was a true democrat, foremost educator, peacemaker, advocate and champion of good governance in Bauchi state and Nigeria.

The parliamentarian said that the deceased worked tirelessly to enthrone good governance and saw to the historic and unprecedented electoral victory of the incoming government in Bauchi.

“It is regrettable that he did not live to witness the coming into office of the government he helped to enthrone.

“He died at a time his elderly wisdom and counsel are much needed to steer the affairs of Bauchi state and indeed, Nigeria.

“I have lost an elder brother, leader, mentor and true patriot who contributed immensely to the educational development of Bauchi state as Registrar, Principal, education Commissioner and later, a school proprietor,” he said.

According to Dogara, his condolence over the monumental loss goes to the immediate family, friends, associates and the entire people of Bauchi state.

He prayed the Almighty God to grant him eternal rest and give all those he left behind the fortitude to bear the irreparable loss.