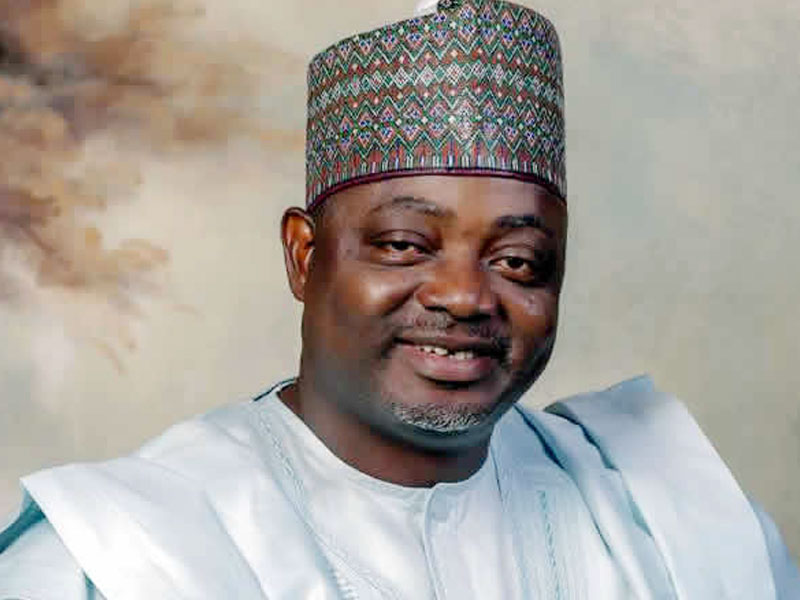 The National Working Committee (NWC) of All Progressives Congress (APC) has set up a five-member committee to review petitions on anti-party activities against members in some states of the federation.

Malam Lanre Issa-Onilu, the APC National Publicity Secretary made this known in a statement on Monday in Abuja.

This, he said, followed several petitions received by the NWC from members, alleging various forms of anti-party activities, including working against the party or its candidates at the just concluded 2019 general elections.

According to the APC spokesman, the party’s Deputy National Chairman (South), Otunba Niyi Adebayo is the Chairman of the five-member committee.

He added that the committee has one week to submit its report to the NWC.

Our correspondent reports that Gov. Rochas Okorocha of Imo and Ibekunle Amosun of Ogun States are among some of the party’s big wigs that had been accused of alleged anti-party activities ahead of the general elections.

Also suspended, was the Minister of Niger Delta Affairs, Usani Uguru, and the Director General of Voice of Nigeria (VON), Osita Okechukwu among others.

They were all suspended from the party in March 2019 by the NWC.