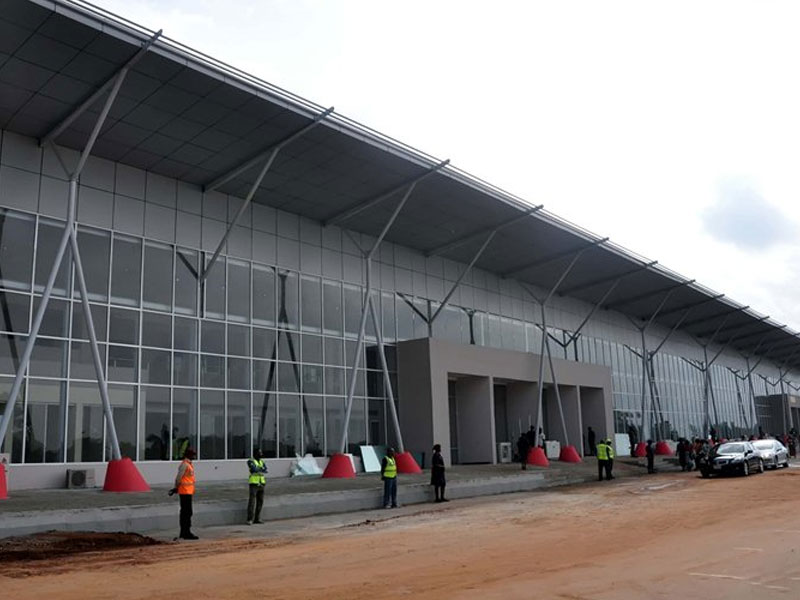 Oguama made the assertion in an interview with our correspondent in Enugu.

She said that the airport, which was the only international airport in the geopolitical zone, had increased import and export opportunities for business owners.

“The operations of the airport is very strategic because we have a lot of import and export from the cargo section.

“Also, the businessmen are able to connect directly to other parts of the world with Ethiopian Airlines to carry out their transactions which contribute immensely to the economy,” Oguama said.

She, however, noted that the passenger traffic might reduce in 2019, as Arik Air had temporarily suspended flights to the airport and Air Peace had also reduced its flights to two times daily from the previous three flights.

Oguama said FAAN was working assiduously to ensure that the airport was safe for flight operations, noting that work would soon begin on the rehabilitation of the runway.

She also expressed optimism that the new international terminal of the airport, which was 70 per cent completed, would attract more airlines to the airport when functional.

“Our plan is to tackle the runway issue and also complete the new international terminal.

“Once that is done, more flights will come in, and going forward, the airport is going to be busier, which will be good for the economy,” the airport manager said.