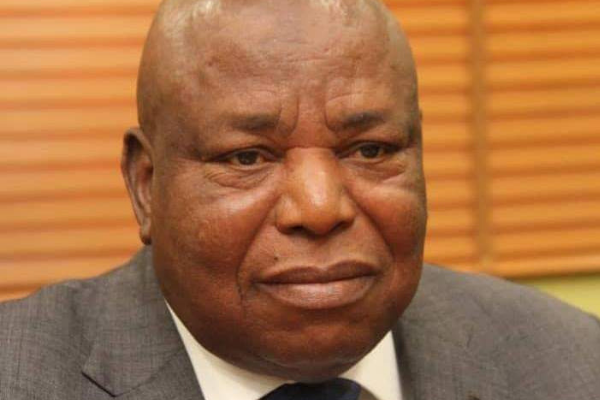 The Niger Delta Development Commission (NDDC) has promised to clear all outstanding debts owed beneficiaries of its foreign scholarship programmes in the UK.

The Acting Managing Director of the commission, Prof. Nelson Brambaifa, gave the assurance in a statement by NDDC’s Director of Corporate Affairs, Charles Odili, on Wednesday in Port Harcourt.

He said that payments of tuition and stipends for students studying in various universities in the UK, running into millions of pounds sterling, would commence coming week.

“This follows the resolution of issues with the Central Bank of Nigeria (CBN) that had delayed the remittance of monies for six weeks. Some universities have already got their funds.

“The management had in January taken keen interest of the welfare of the scholars, so that they can focus on their academics.

“The scholars, who fall under the 2018 Foreign Scholarship Programme, were awarded fund to study in disciplines of critical development needs in various UK varsities,” he said.

Brambaifa said that management had in March sent a team on fact finding mission to the universities with focus to appraising welfare needs of the scholars.

He said that one of the issues frowned at by the varsity officials was late remittance of tuition to the universities as well as allowances to students.

“On return to Nigeria, management commenced immediate payment of the fees and allowances.

“However, the last batch payments got held up at CBN due to regulatory issues but have now been resolved.

“Also, we kept contact with the school authorities throughout the period of the delay to ensure the academic programmes of scholars were not adversely affected.

“We have also been in touch with the students and can confirm that they are in their schools and none were deported to Nigeria for whatever reason,” he said.

The NDDC boss faulted rumours making the rounds that one of the students, Kevin Odungeri, was deported from the UK for failure to pay his tuition.

According to him, the student was still in school and was at no time deported out of that country.

Magical power fails magician drowned after being lowered into river