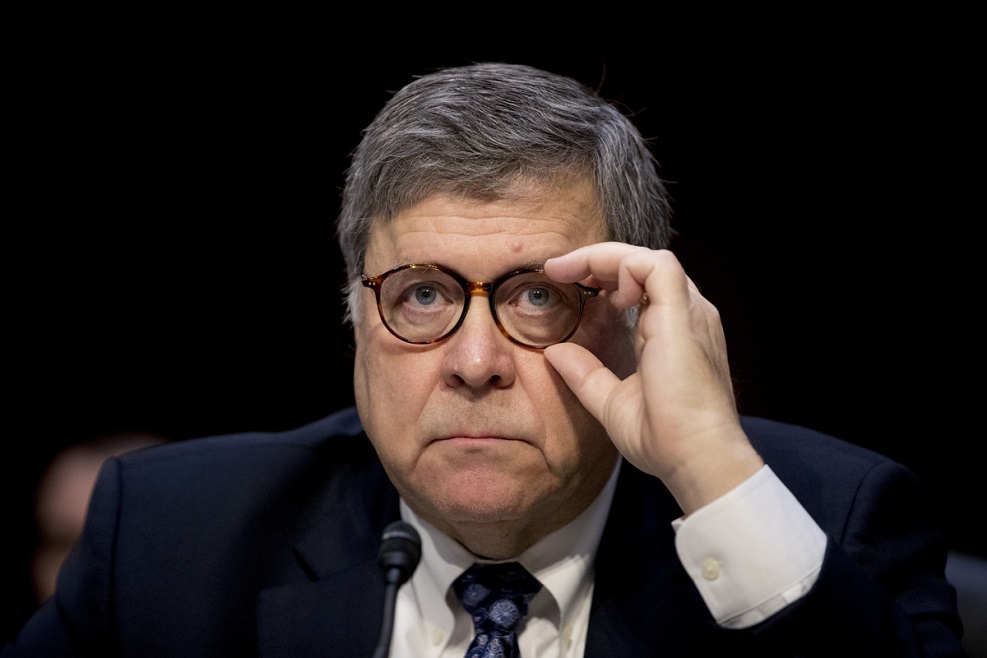 Ahead of the WorldPride Month, William Barr, the US Attorney General on Tuesday, held a closed-door meeting with Lesbian, Gay, Bisexual, and Transgender (LGBT) that consist attorneys and law enforcement officials who work for the Department of Justice.

Sources revealed that the meeting was centred on the ongoing anti-LGBT workplace within the FBI and the Bureau of Prisons.

The meeting came at a time when the Supreme Court is set to determine whether Title VII of the Civil Rights Act of 1964 covers anti-LGBT discrimination.

Barr, at the meeting, read a short statement prepared by the LGBT employees asserting discrimination based on sexual orientation or gender identity is “anathema.”

The meeting with LGBT employees stands out in the Trump administration, which is widely seen as hostile to LGBT rights.

In addition to Barr, participants in the meeting included the board of directors for DOJ Pride and DOJ Pride President Jason Lee, a trial attorney for the Consumer Protection Branch under the Civil Division, sources said.

At the meeting, Lee brought up allegations of anti-LGBT workplace hostility within the FBI and the Bureau of Prisons, which DOJ Pride previously raised in a March 27 letter to Barr, as well as what the LGBT affinity group understands has happened since the time of that letter, sources say.

The March 27 letter says anti-LGBT hostility within the Justice Department has caused low morale and the flight of LGBT employees. The letter includes anonymous complaints from LGBT employees at the Federal Bureau of Investigations and the Bureau of Prisons who say the workforce environment is difficult, if not impossible.

Also at the meeting, sources say Barr read a statement prepared by DOJ Pride and DOJ GEN, the affinity group for women employees, on the current litigation before the Supreme Court on Title VII, a federal law that bars discrimination based on sex in the workplace. The statement declares discrimination is “anathema” and “simply wrong.”

“Discrimination against employees or job applicants because of their sex, sexual orientation or gender identity is anathema to principles of fair treatment and advancement based on merit,” says a copy of the statement shown to the Blade.

It’s unclear what commitments, if any, Barr made to LGBT employees during the meeting. It’s likely no such meeting between DOJ Pride and the U.S. attorney general took place when Jeff Sessions or Matthew Whitaker were running the show, although the Justice Department didn’t confirm that.

Magical power fails magician drowned after being lowered into river