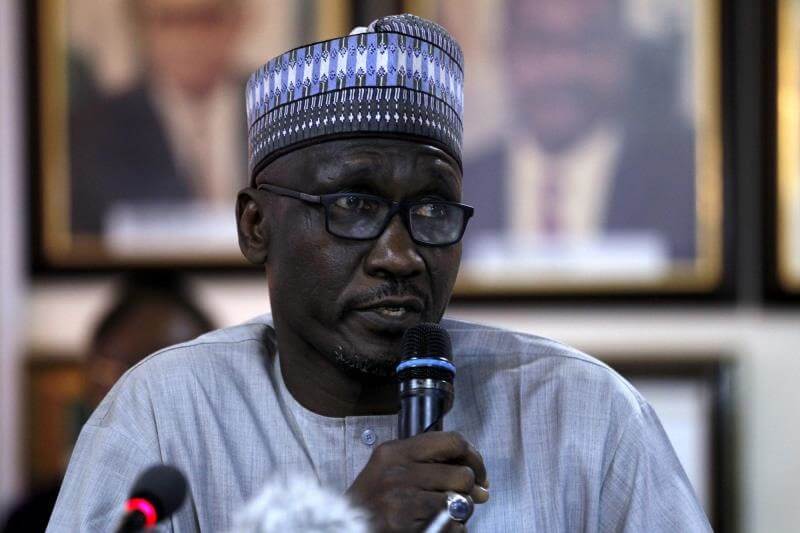 The organisations gave the commendation in a statement signed by the NNPC spokesman, Mr Ndu Ughamadu.

Our correspondent reports that President Muhammadu Buhari on Thursday appointed Mr Kyari as the 19th Group Managing Director of the Nigerian National Petroleum Corporation (NNPC) alongside other Chief Operating Officers for the corporation.

The Kyari’s appointment is to take effect from July 8 after the retirement of the incumbent GMD, Dr Maikanti Baru.

Ughamadu noted that Baru also commended the President for the appointments and described them as well deserved for Kyari and others.

Wishing the new appointees success in their various positions, Baru expressed optimism that the new GMD and his team would deliver on their respective mandates in line with the vision of the Buhari’s administration and the dreams of the Corporation’s founding fathers.

Also in a letter addressed to the new GMD, OPEC Scribe, Mohammed Sanusi Barkindo, said the appointment came as no surprise, but as a testament to Kyari’s exemplary record and exceptional performance over the years in his illustrious career at the NNPC.

“You have earned the respect of your colleagues in OPEC’s Economic Commission Board (ECB) where you have conducted yourself with gravitas and greatly contributed to the discussions and decisions of this body,” Ughamadu quoted Barkindo as saying.

Prior to his appointment, Kyari was Nigeria’s National Representative at the OPEC, a job he combined with the Group General Manager in charge of NNPC’s Crude Oil Marketing Division (COMD).

On his part, the Executive Secretary of NEITI, Mr Waziri Adio, described Kyari as a well known champion of transparency, who shared the principles which underline NEITI’s work and the global EITI on good governance of the oil and gas industry.

“As a member of the global EITI Working Group on commodity trading transparency, Kyari’s appointment has placed him in a vantage position to push the frontiers of openness and to work more closely with NEITI and the global EITI,” Adio said.