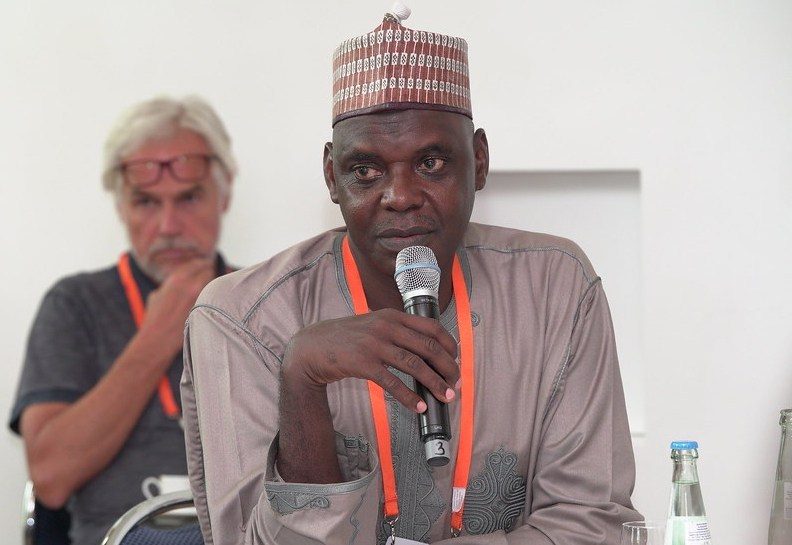 The Nigerian Guild of Editors (NGE) has described the death of its Deputy President, Malam Umar Tudun-Wada as a great loss to the profession.

In a statement on Sunday jointly signed by the Presidemt of the Guild, Mrs Funke Egbemode and General Secretary, Mrs Mary Atolagbe, the guild condoled with the family and colleagues of the deceased.

“The ace broadcaster died on Sunday, 30th June, 2019 following a car crash on his way from Abuja to Kano.

“Wada was the immediate past Managing Director of Kano State Radio Corporation and one time Principal Editor at the CTV, now Abubakar Rimi Television (ARTV).

“He was a broadcaster with Voice of America, freelance correspondent with Hausa English Services of Deutshe-Welle and also editor Concern Magazine,” she said.

As a committed family man and broadcast journalist per excellence, he was elected as the Deputy President of the Guild during its last biennial convention in May.

“The Guild wishes to condole with the family of Wada especially his wife Aisha who was a former Deputy President of the NGE, the management and staff of Radio Kano.

“Wada would be greatly missed by his family, professional colleagues and friends across the globe.

“We pray that Almighty Allah console his family and grant them the fortitude to bear the irreparable loss.