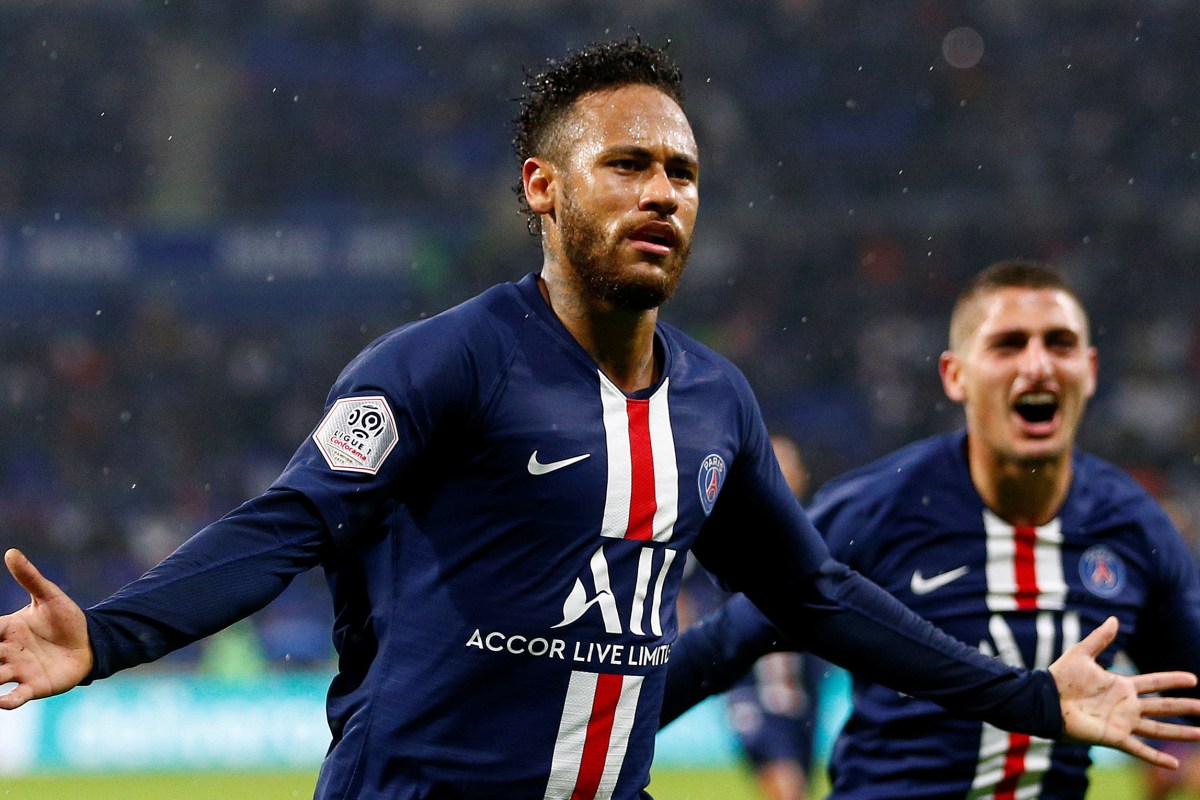 His comments have come a day after the French Ligue 1 champions lost their delayed season-opener 1-0 to Lens.

These were against Sweden —- where he scored the winner —- and at home to Croatia —- where he did not play.

PSG said several other unnamed players in their squad had also tested positive for Covid-19.

From their regular eleven, Mauro Icardi and Angel Di Maria were also missing.

PSG’s trip to Lens was moved back to give them more recovery time from playing the 2020 UEFA Champions League final match on Aug. 23.

They will host traditional rivals Marseille in the league on Sunday.