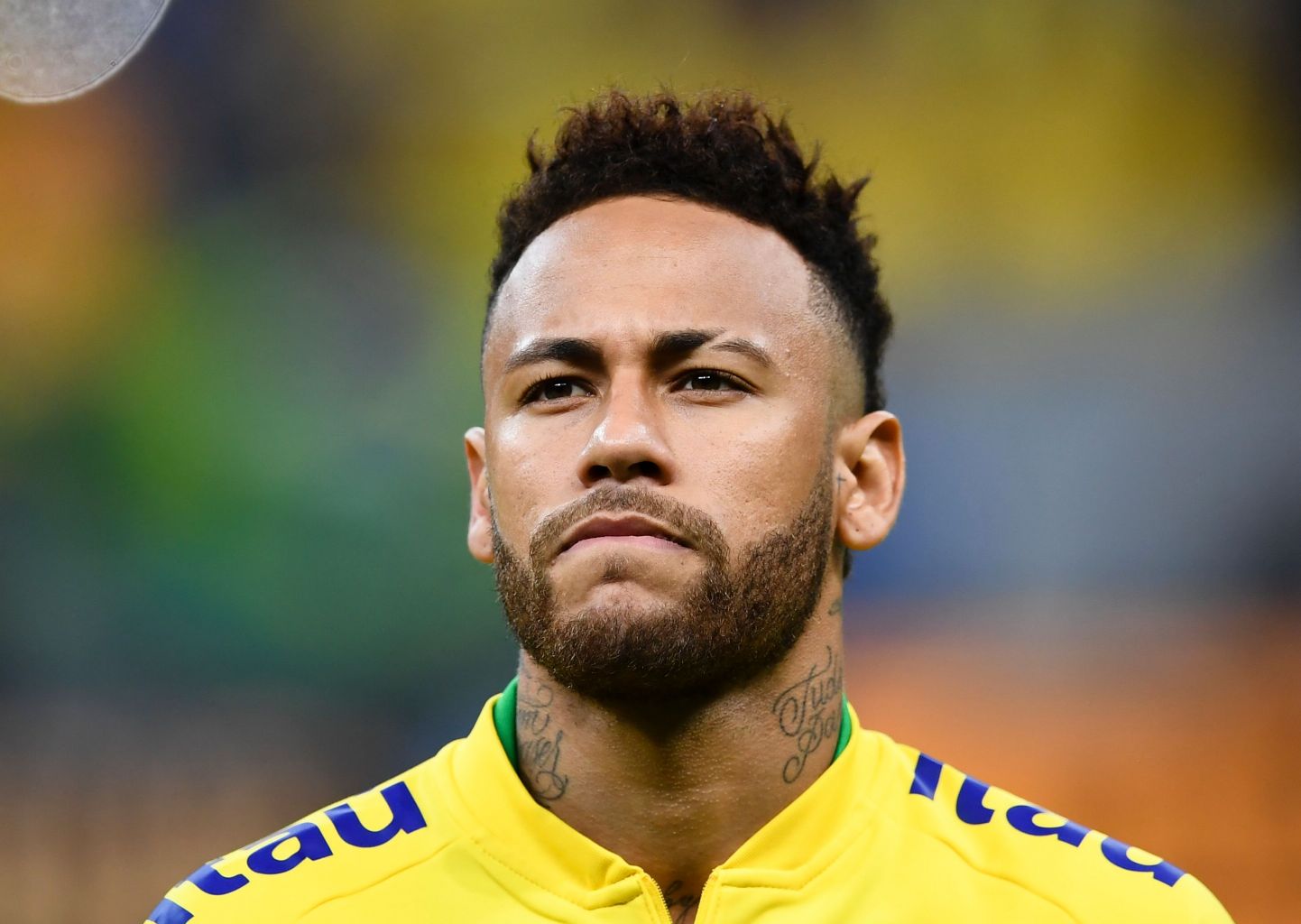 Paris St-Germain (PSG) striker Neymar has been ruled out of Brazil’s 2022 FIFA World Cup qualifier against Uruguay next week in Montevideo.

The forward had arrived in Brazil with a leg injury, even though he was certain to miss Friday’s game against Venezuela in Sao Paulo.

But the national team’s doctors had hoped he would recover in time for the second match in the double-header next Tuesday.

“We were hopeful that he could play, that’s why we brought him to Brazil,” team doctor Rodrigo Lasmar said late Thursday.

“He improved but not enough to be ready for the game on Tuesday against Uruguay. The backroom staff decided to release Neymar Junior.”

It was not clear whether he would remain with the Brazil squad or return to Paris.

Brazil won both their opening qualifiers for the 2022 World Cup in Qatar last month.

They are the only side in the 10-team South American section with a 100 per cent record so far.

Obiano budgets N1bn for sports in 2021