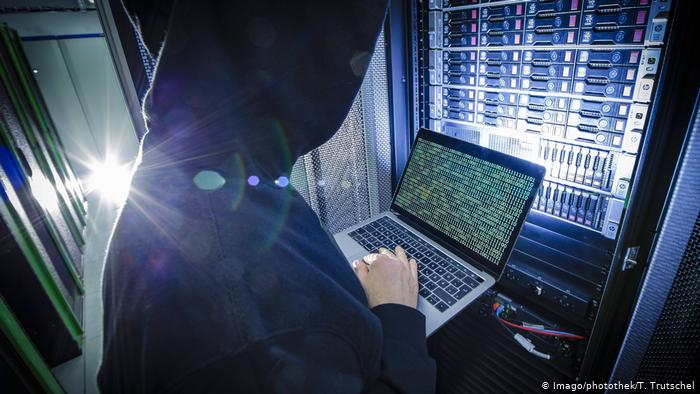 The U.S. Justice Department had said on Monday that six Russian military intelligence officers had been charged for involvement in worldwide deployment of destructive malware.

The group from Russia’s GRU military intelligence agency was implicated in computer intrusions and attacks against Ukraine, Georgia and France, as well as the 2018 Winter Olympics in South Korea due to Russia’s national team being banned on doping allegations, according to the U.S. Justice Department.

“It is completely obvious that such conclusions have nothing to do with reality and are intended only to stir up anti-Russian sentiments in American society,’’ the Russian embassy said in a statement carried by state news outlet RIA.