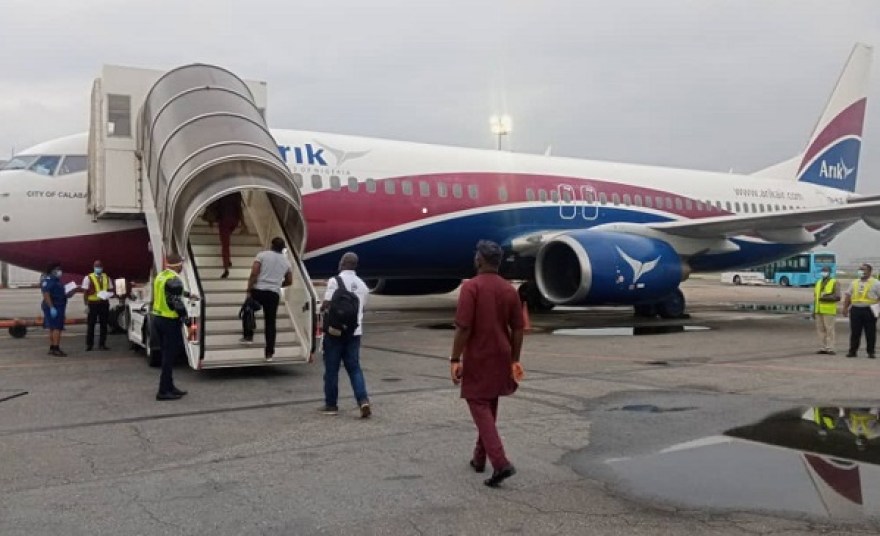 Arik Air says it will resume limited flights to some destinations where there are no curfew on Oct. 23.

Mr Adebanji Ola, the Communications Manager of the airline, said this in a statement in Lagos on Friday.

He said that specifically, the airline would be operating flights from its second hub in Abuja to Port Harcourt, Ilorin, Benin, Kano and Yola.

According to him, on Friday, Arik Air would operate one flight each from Nnamdi Azikiwe Airport, Abuja to Port Harcourt, Ilorin and Kano.

“Also on Saturday, the airline will operate one flight each from Abuja to Port Harcourt, Benin and Yola.

“The airline had on Tuesday, October 20, 2020, suspended all flights due to the 24-hour curfew announced by the Lagos State government.

“Flights from Lagos to other parts of the country will, however, resume upon the lifting of the 24-hour curfew by the Lagos state government,” he said.