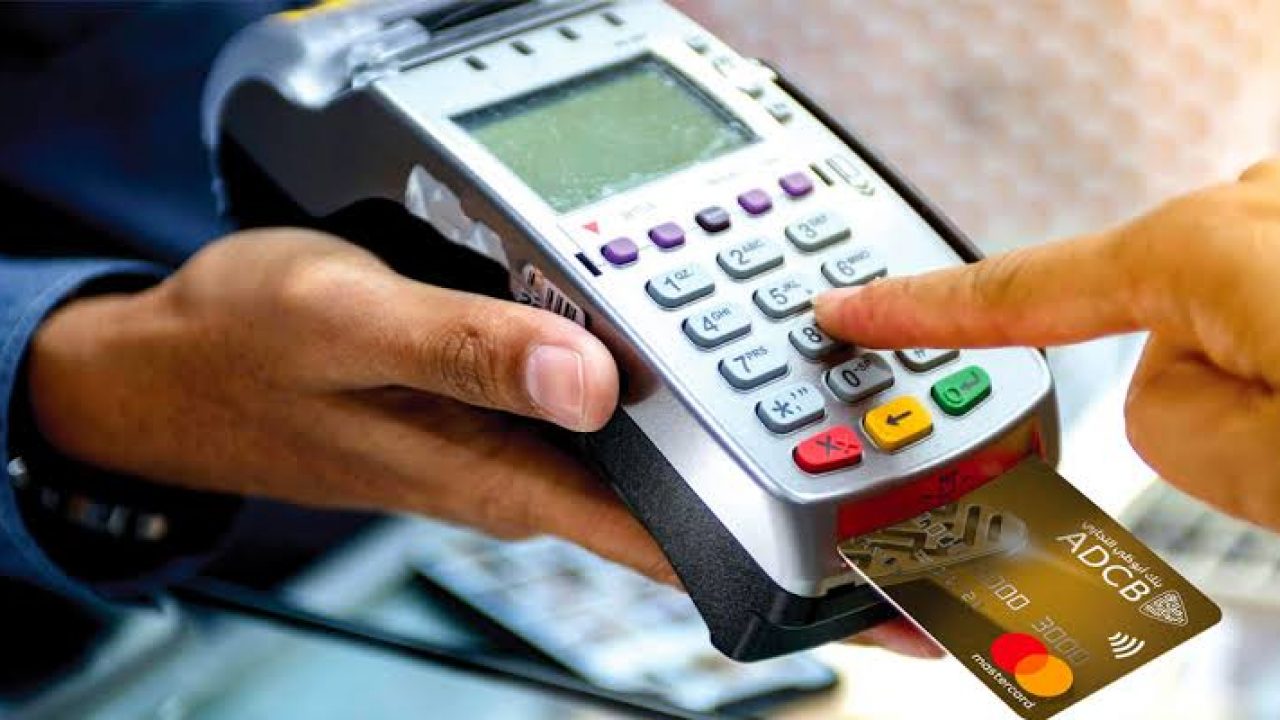 Operators of Point-of-Sale Terminal (POS) in some parts of Enugu metropolis made brisk businesses on Friday as a surge in patronage trailed a declaration of a 24-hour curfew by the state government.

Our correspondent reports that there was appreciable patronage of POS services by customers who could not access their banks for cash transactions since the curfew began on Wednesday.

A huge turnout was observed at POS kiosks as patrons queued to be served.

Some of the operators who spoke to our correspondent expressed their joy over the high patronage. .

An operator, Mr Linus Ozo, told our correspondent that he had made an average income of N15,000 since Wednesday when the curfew was announced,

“The 24-hour curfew has provided the business with a booming opportunity since Wednesday evening.

“The curfew has made the banks to shut down and people are stranded because they have run out of cash; this is why many people are patronising us,’’ Ozo explained.

Another Operator, Mr Gozie Uzochukwu, said the business suddenly became lucrative and that he had made more than N26,000 in profit since the curfew began.

“For now, I have not run out of cash but by Monday, if the curfew is not relaxed, there will be little or no cash to pay to customers because nobody comes to deposit,’’ he said

According to him, charges range from N200 to N1,000 per transaction, depending on volume.

A patron, Mrs. Martha Anusie, told NAN that the operators were rendering huge assistance to the public, especially since the curfew came into effect.

Another patron, Mr Job Offor, said the POS outlets were last resort for people who could neither go to the banks nor ply their trades to make money.