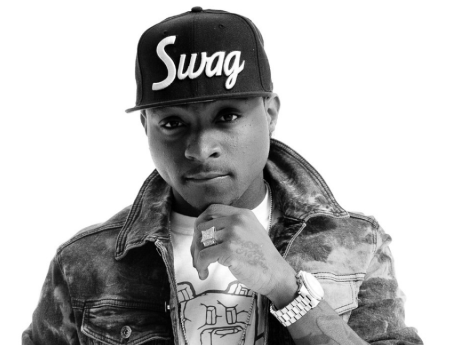 Renowned Nigerian entertainer, David Adeleke, popularly known as ‘Davido’, has expressed sadness over the hijacked #EndSARS protest that eventually turned violent after it was hijacked by hoodlums.

Davido, who took to his tweeter handle @davidofficial, to condemn the unfortunate development, urged those involved in the act to desist from such in future.

According to him, turning a peaceful protest into complete anarchy was a total disrespect to those who lost their lives in the struggle.

The singer, who condemned the consequent arson attacks on public facilities, police stations and looted private businesses, however, demanded better welfare for the police and other security agencies, and a policy that seeks to empower youths to have a guaranteed future.

“We need a country where there is law and order for us to make any real change.

“It is painful that what started as a peaceful protest had been hijacked and turned into complete anarchy.

“It is total disrespect to those that lost their lives during the peaceful protests.

“This is not the way to honour those who lost their lives while protesting peacefully,” he tweeted.

The music star averred that we needed a country, where there is law and order that could foster real change.

“What is there to gain from burning and looting private businesses that provide employment to our own people?

“Or burgling or burning houses belong to innocent citizens. Or burning buses that our own people depend on for transport to go to work and go about their lives?

“Why burn police stations, when one of our demands was better police welfare and training?

“Please stop stop stop stop! It makes no sense whatsoever. If you know anybody partaking in this, tell them to stop!,” he pleaded.

Our correspondent reports that Davido and other notable celebrities, had joined thousands of Nigerians in Abuja to lead the protest that trended on Social Media to #EndSARS.

The award winning singer did not just protest, but also helped to secure the release of some protesters, who were arrested by the police before the protest went violent after it was undermined by hoodlums.