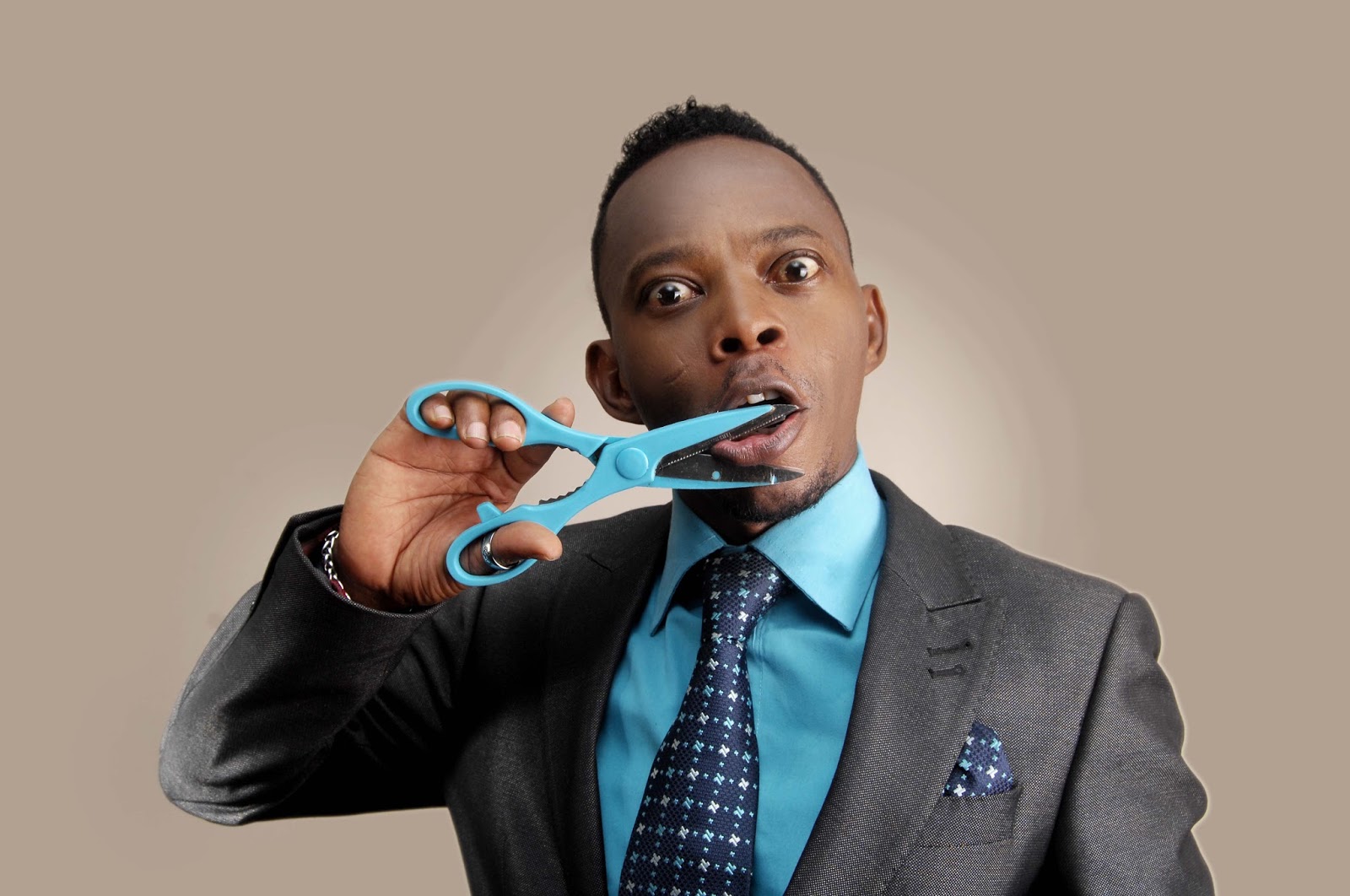 Koffi Idowu-Nuel, otherwise known as Koffi Tha Guru, a Comedian, Actor and Singer, said on Monday in Lagos that the Freedom Park’s 10th Year Anniversary Comedy Night has been postponed to honour those who died in #EndSARS protests.

Koffi Tha Guru in an interview with our reporter said that the comedy, music and other activities to mark the event were earlier billed for Oct. 28.

“It is with deep regret and respect for those who lost their lives in the #EndSARS protests that we have to postpone the event till it is most convenient to laugh again.

“We take cognisance of the sad development that occurred precisely last week, which is still very fresh in our memories. We are indeed sorry for the inconvenience.

“Besides, there is curfew in town now and we cannot afford to go contrary to the state government’s directive because it will not be convenient for people to make it,” he said.

According to Koffi, the comedy, music and other events showed earlier slated for 6pm would have featured Alibaba, Gbenga Adeyinka, MC Abbey, Omobaba, Akpororo, Efe Warriboy, MC Shaggy and others.

“It was meant to be a fun-filled and laughter event as veterans and rising stars in the comedy and music sector would have been on ground to entertain the audience,” he added.

Koffi Tha Guru, who is also an Ambassador of Peace, urged all Nigerians to be positive minded and contribute their quota towards national development.