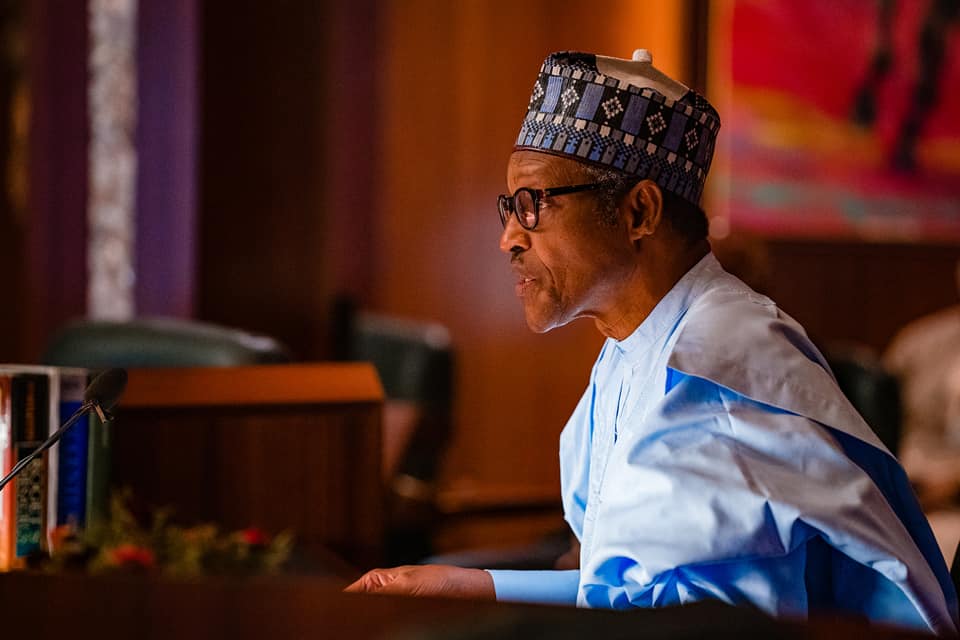 President Muhammadu Buhari has expressed sadness over the gruesome vehicle accident in Mgbowu, Awgu Local Government Area of Enugu State, in which scores of people died, most of them school pupils.

In a statement by his spokesman, Mr Femi Adesina, in Abuja on Friday, Buhari condoled with families and relatives of the victims.

He prayed that God would grant them succour and spare the country of such tragedy in future.

He also commiserated with the Catholic Church of Awgu, which runs Presentation Nursery and Primary School that the pupils attended, and the Enugu State government.

The president enjoined vehicle owners to ensure roadworthiness, as initial reports attributed the accident to brake failure by the truck involved.

Our correspondent reports that 21 persons, including pupils of the school owned by the Catholic Diocese of Awgu, died following the road crash on Wednesday.