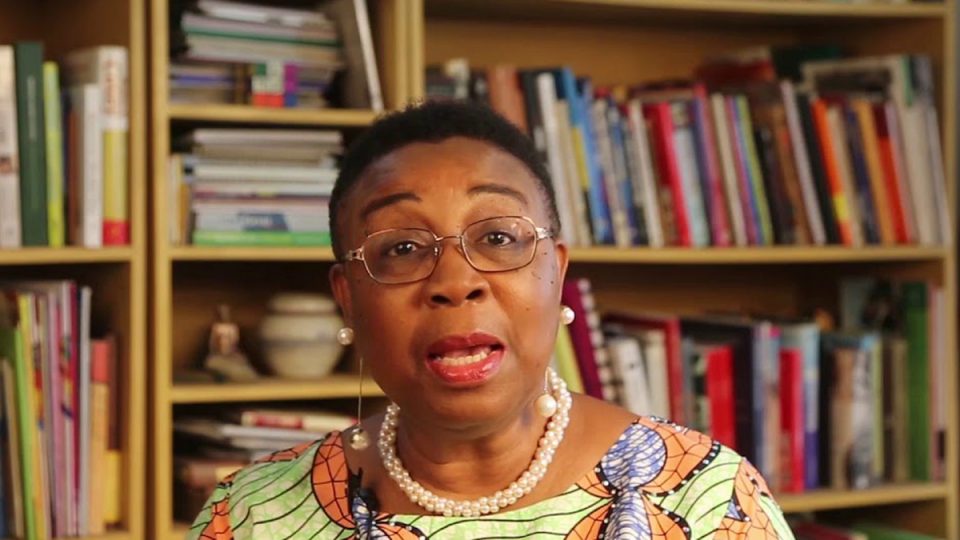 As part of continuous efforts toward creating opportunities for students to compete in several competitions amid COVID-19 pandemic, the Lagos State Government says it plans to hold a debate competition.

The competition, the Season X Virtual Schools Debate Competition will be held on Nov. 3 in Lagos.

Mrs Folashade Adefisayo, the Commissioner of Education, on Friday said that the competition was aimed at developing students in the art of public speaking/oratory.

She said it was aimed at boosting their self-confidence, thereby preparing them for leadership positions in the future.

Adefisayo said that this year’s edition of the debate would be held virtually, and implored parents/guardians to enable their children have access to the competition via Zoom and Facebook.

She said that students representing Education Districts and various schools across the state had already competed at the preliminaries for a place in the grand finale.

According to the commissioner, viewers can watch via live streaming on Lagos State Ministry of Education’s Facebook page @lasgeducation or YouTube @Education LASG.

Also, the Permanent Secretary, Ministry of Education, Mrs Abosede Adelaja, said the virtual initiative was in line with the Education and Technology agenda of Gov. Babajide Sanwo-Olu.

“The adoption of technology has further enhanced teaching and learning process in Lagos State,” she said.