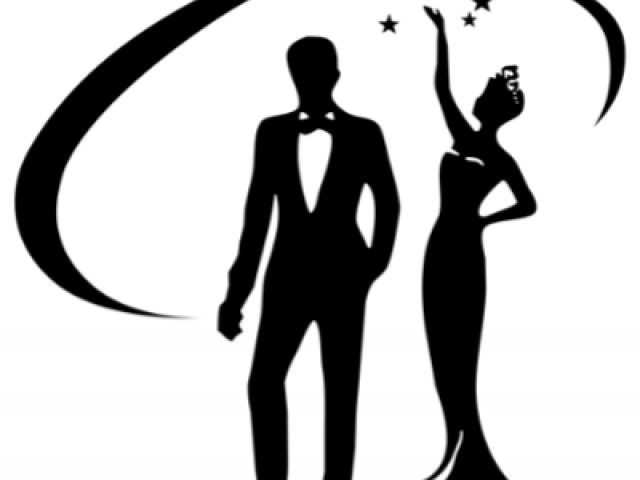 The Board of Directors of Bredance and Crusaders Ltd (BCL), organisers of Mr and Miss Nigeria International (MMNI) 2020, says the pageant show which would have held on Nov. 7, will now hold on Nov. 21.

Bredance Nsikak, Executive Officer of BCL, told our reporter on Friday that the recent civil unrest in the country was reason for the shift, adding that it was also to ensure adequate security of contestants and spectators.

Nsikak said that the venue for the event, tagged “The Rebirth Edition” remained Astoria Hotel, Lekki, Lagos, adding that the situation in the country would have normalised.

“After careful consideration of the recent development and the situation of things in town and particularly Lagos, the venue of the MMNI 2020 remains the same, while the date has been shitfed by two weeks.

“We want to as much as possible guard against any unfortunate scene as have to do with security of both contestants that will be in camp ahead and spectators at the event,” he said.

He added that the event was expected to feature the Mr and Miss International Africa, adding that only contestants from African countries were permitted to take part in the pageant being hosted by Nigeria.

According to him, it is regrettable that we have to shift the date for the pageant due to developments, the 32 contestants competing for the MMNI Crowns have prepared and concluded arrangements to resume camp for the show.

He advised the contestants to make the best use of the two weeks shift and new date to confirm
their readiness for the camp, adding that they would be in camp until the event date.

“In as much as we have never recorded any ugly incident since the beginning of this pageant, it is very important that security must be taken seriously and make everyone feel relaxed.

“We will use the period to tidy up our preparations of making The Rebirth edition a memorable event as well as presenting you with a pageantry in a safe and serene environment,” he said.

Nsikak said the camp would be open on Nov. 15, while contestants were expected to come along with their COVID-19 free test certificates as a major requirement for entry.