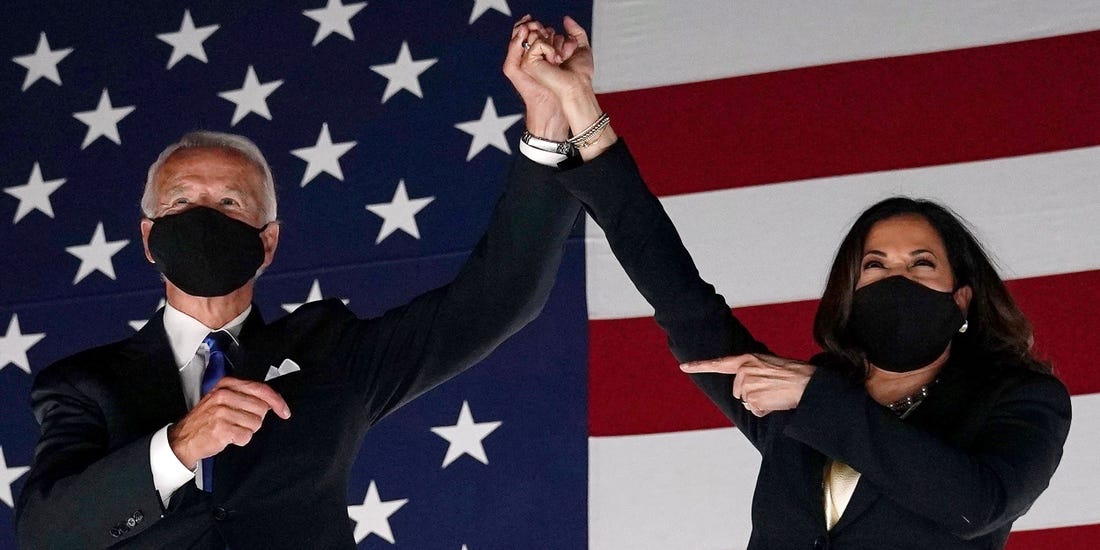 There is wield jubilations in cities across the United States of America as former Vice President Joe Biden of the Democratic Party won the 49.7% (3,345,906 votes) from the State of Pennsylvania to be the President-Elect.

In New York, Harrisburg City in Pennsylvania, Arizona, and Washington DC jubilant Americans ran into the streets, screaming and cheering as soon as the news of his election was announced.

77 years old Biden, surpassed the 270 electoral vote thresholds to take the White House and become the 46th president of the United States.

Biden also carried Arizona, Wisconsin and Michigan on his path to the presidency, flipping states that President Donald Trump won in 2016.

The 46th US President was born in Scranton, Pennsylvania, and sought to contrast his working-class roots with the affluent Trump’s by casting the race as “Scranton versus Park Avenue.”

Biden’s victory came after more than three days of uncertainty as election officials sorted through a surge of mail-in votes that delayed the processing of some ballots.