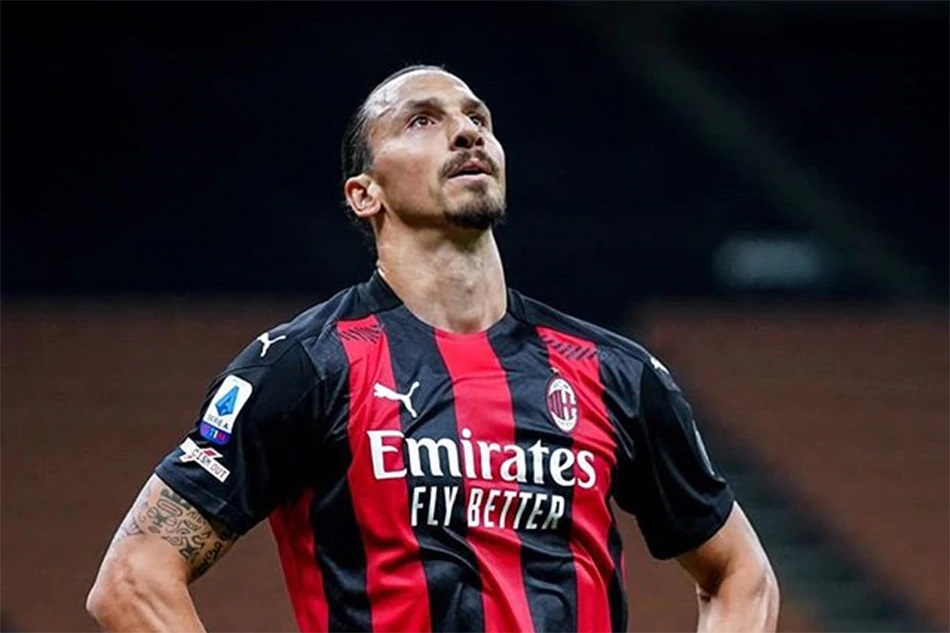 AC Milan forward Zlatan Ibrahimovic missed a penalty kick for the third time this season as his team struggled to draw 2-2 at home to Verona on Sunday.

The Swede went on to score a stoppage time equaliser as the Serie A leaders hit back to draw.

Beaten 3-0 by Lille in the Europa League on Thursday, AC Milan trailed 2-0 after less than 20 minutes.

Antonin Barak scored for the visitors and Davide Calabria put through his own goal.

AC Milan pulled one back with a Giangiacomo Magnani own goal in the 27th minute.

They should have equalised midway through the second half when they were awarded a penalty kick, but Ibrahimovic sent a wild effort flying over the bar.

But, after Calabria had a 90th minute goal disallowed following a VAR review, Ibrahimovic headed in the equaliser in the second minute of stoppage time.

It was his eighth goal of the season, leaving AC Milan with 17 points from seven games.