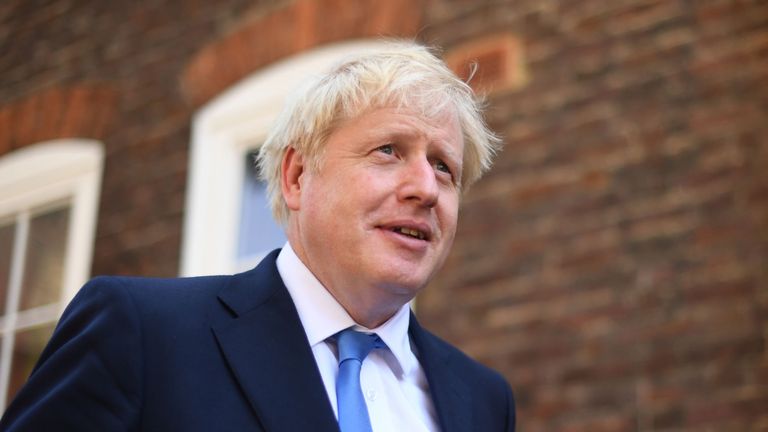 The United Kingdom Prime Minister Boris Johnson on Wednesday, referred to the President of the United States, Mr. Donald Trump as the “previous president” while answering a question in Parliament.

Johnson was asked whether he had any advice for his “erstwhile best friend Donald Trump” over the president’s refusal to accept the election result.

“I had and have a good relationship with the previous president – I do not resile from that,” the prime minister said.

But he said he was “delighted to find the many areas in which the incoming Biden/Harris administration is able to make common cause with us”, particularly on climate change.

Johnson and Joe Biden spoke for 25 minutes on Tuesday.

Trump won’t actually be the previous president until 20 January, assuming his legal actions against a Biden victory fail.