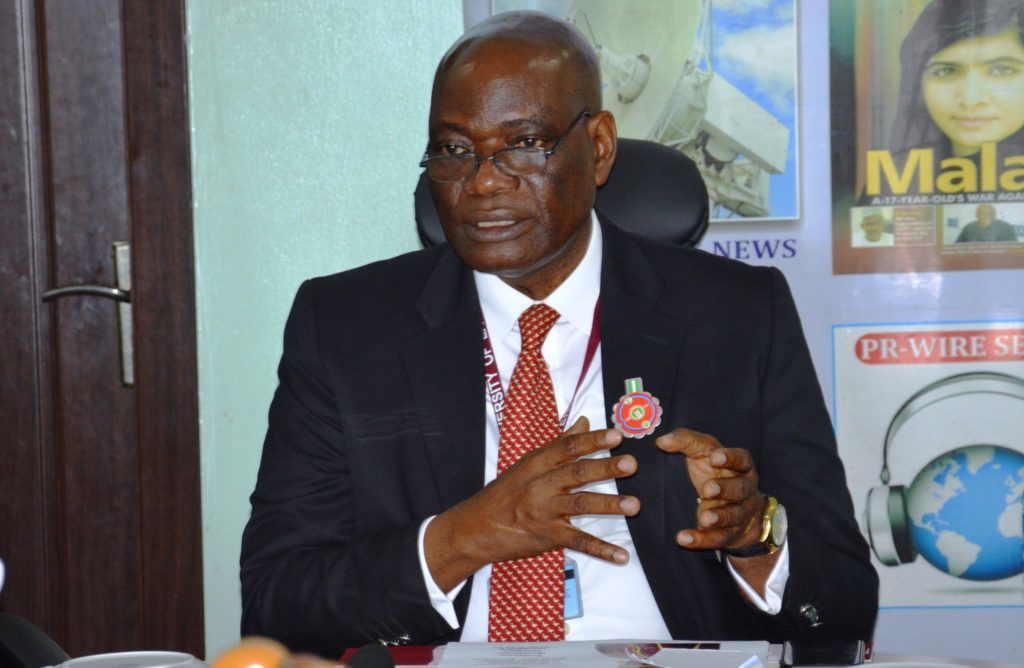 The Academic Staff Union of Universities (ASUU), University of Lagos (UNILAG) chapter, has lauded the Federal Government for what it said was “standing on the path of justice” by reinstating the institution’s Vice-Chancellor, Prof. Oluwatoyin Ogundipe.

The union’s Chairman, Dr Dele Ashiru, gave the commendation while reacting to the development in an interview with our reporter on Wednesday in Lagos.

It was reported that the Federal Government had in August, directed the then Pro-Chancellor of the university, Dr Wale Babalakin and Prof. Ogundipe to recuse themselves from official duties pending the outcome of a Special Visitation Panel set up by the visitor, President Muhammadu Buhari.

It then directed the Senate of the university to immediately convene to nominate an acting vice-chancellor from among its members.

The Babalakin-led Governing Council had on Aug. 12, sacked Ogundipe as the vice-chancellor over alleged financial misappropriation.

However, Babalakin later resigned his appointment.

According to Ashiru, the reinstatement of the vice-chancellor is a huge step to further boost the belief of government’s effort in restoring peace in the entire university community.

“It feels glorious and I want to thank the visitor to the university, President Muhammadu Buhari, through the Minister of Education, Malam Adamu Adamu, for this very historic intervention.

“This has put an end to tyranny, authoritarianism and dictatorship which characterised the Wale Babalakin-led Governing Council.

“We indeed, thank the visitor for standing on the path of truth, due process and autonomy of the Nigeria university system.

“It is our conviction that this decision by government will return our great university to the path of peace, progress and scholarly excellence for which the university is renowned,” the unionist told our reporter.

It was reported that the announcement of the reinstatement had sent wild jubilation among members of the community as they were seen in small groups discussing and jubilating.

Some members of staff who pleaded anonymity, lauded the Federal Government for the intervention, describing it as a job well done.

“We are happy that it has all ended in praise. Our university will once more experience the peace it has been known for. To God be all the glory,” they said.

CACOL applauds Sanwo-Olu on move to scrap pensions for ex-governors, deputies in Lagos