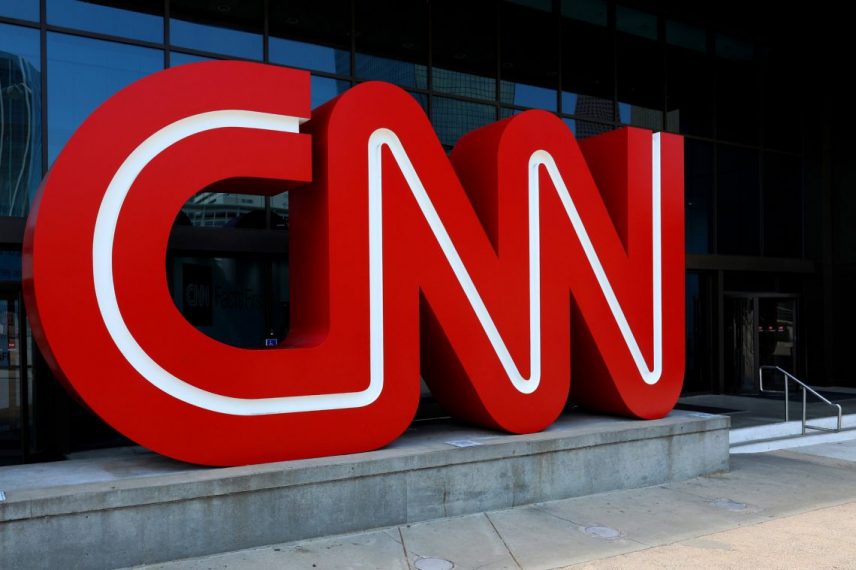 The Federal Government on Monday petitioned the Cable News Network (CNN), demanding “immediate and exhaustive investigation into its report on the Lekki Toll Gate incident to determine its authenticity and conformity to basic standards of journalism.

In the petition addressed to Mr. Jonathan Hawkins VP, Communications, CNN Centre Atlanta, Georgia U.S, the government said if the international media organisation failed to carry out its demand, it will “take any action within its laws’’ to prevent CNN from aggravating the #EndSARS crisis.

The petition dated Nov. 23 and personally signed by the Minister of Information and Culture, Alhaji Lai Mohammed was made available to our correspondent in Abuja.

The CNN in the “investigative” report had alleged that it ”uncovered that Nigerian security forces opened fire on unarmed protesters” at the Lekki Toll Gate in Lagos, during the #EndSARS protest.

The report entitled ‘How a Bloody Night of Bullets Quashed a Young Protest Movement’ was aired on Nov. 18 by the international news organisation.

“We write to put on record that the report did not just fall short of journalistic standards; it reinforces the disinformation that is going around on the issue.

“It is blatantly irresponsible and it is a poor piece of journalistic work by a reputable international news organization.

“In the first instance, the report did not live up to the most basic of the core principles of journalism – balance and fairness,” the minister wrote in the petition.

Mohammed said the CNN failed to exhibit the journalism ethic of balance and fairness in the report but slanted the story to favour the reporter’s desired conclusion.

“Rushing to air such a momentous story without presenting the government’s side is inexcusable and indefensible.

“CNN said it contacted over 100 protesters and family members, but did not speak to one official of Nigeria’s federal government.

“While CNN said there was no response from the army and that officials of Lagos State would not speak in view of the Judicial Panel that is investigating the matter, it did not say what effort it made to speak with any official of the federal government.

“The truth is that CNN did not even attempt to reach the federal government.

“Nima Elbagir, who presented the report and most probably led the investigation, is conversant with the Minister of Information and Culture, who is also the Spokesman for the Federal Government of Nigeria, yet did not say that she even tried to reach the Minister.

“It is therefore strange, to say the least, that she would rush to air such an important ‘investigation’ report without getting the government’s side,” he said.

The minister said the CNN was not present at the Lekki Toll Gate on the night of the incident but relied heavily on unverified footages it harvested from social media.

“Unlike CNN, a reporter from the British Broadcasting Corporation (BBC) Pidgin Service, Damilola Banjo, was at the Lekki Toll Gate on the night in question.

“She was quoted as saying soldiers shot sporadically into the air and not at the protesters – a direct contradiction of the position taken by CNN who relied on second and third-hand information,” he said.

The minister contended that while CNN obtained footage showing when the vehicles carrying soldiers left their barracks and arrived at the Lekki Toll Gate, it could not obtain any footage showing the bodies of those supposedly killed in the ‘massacre’.

He said the government was baffled by the CNN position that it stood by its story and ”our reporting was carefully and meticulously researched” despite all evidence to the contrary.

Mohammed said DJ Switch; one of CNN’s star eyewitnesses in its ‘investigative’ reporting is not credible because her story on the Lekki Toll Gate shooting has changed several times.

“From claiming she counted 78 bodies of protesters who were supposedly killed by soldiers on the night of the Lekki Toll Gate incident, she has twice, at least, changed the casualty figure from 78 to 15 and then to 7, without a shred of evidence.

“In one of social media videos of DJ Switch that was used by CNN (see attached link 1), the lady (DJ Switch) claimed she and some unnamed persons carried dead bodies and dropped them at the feet of the soldiers.

“She also claimed she spoke to their Commander before the soldiers threw the bodies into the vans.

“Curiously, for someone who was streaming live on Instagram during the Lekki Toll Gate incident, there was not a single video or picture of the dead bodies.

“CNN cannot pretend not to know that for anyone to act as a witness, his or her credibility must be unimpeachable.

The minister also faulted another CNN star witness, Godson (Uyi), whose video was also used by the network.

Mohammed said it was shocking that all through its ‘investigation’, CNN did not for once mention the fact that six soldiers and 37 policemen were killed during the #EndSARS crisis, which also left 196 policemen
injured.

He added that with the monumental destruction of government and private properties across the country, the network is fixated on the massacre that never happened.

The minister said it was not the first time that CNN had carried an inaccurate or hoax story about Nigeria.

“In February 2007, Nigeria accused CNN of staging one of its reports from the country’s Niger Delta region, showing gunmen holding 24 Filipinos hostage.

“Of course, CNN and its then Africa Correspondent Jeff Koinange flatly denied the charge, saying the network did not pay for any part of the report.

“Later, in an email reportedly sent to a friend, Mr. Koinange was quoted as saying: “Of course we had to pay certain people to get the story… You do not get such a story without bribing.” So much for denials!

It would be recalled that the Minister at a media briefing on Nov 19, 2020 (NAN) called for sanction against CNN over its report on the hoax Lekki Toll Gate killings.