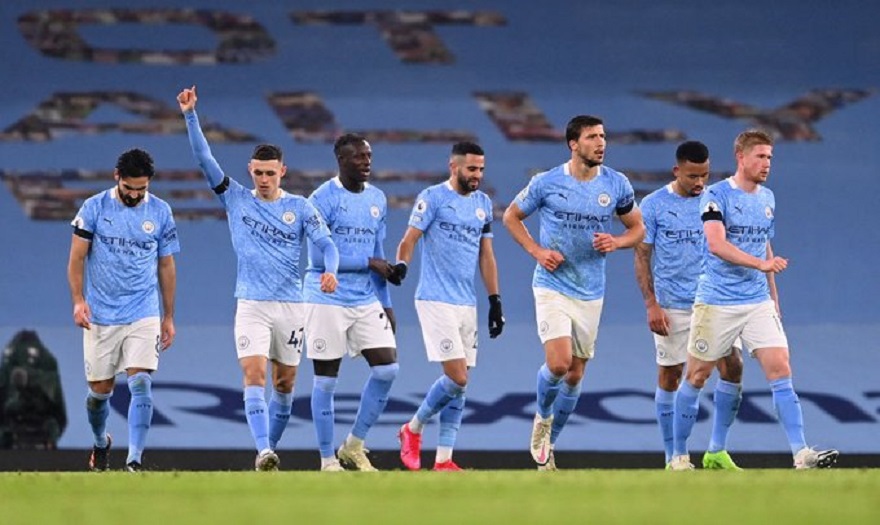 Jurgen Klopp again fumed at a “dangerous” schedule as Liverpool had two goals disallowed and conceded two penalties in a 1-1 draw at Brighton, while Man City clicked back into gear with a 5-0 thrashing of Burnley.

Liverpool edged back to the top of the Premier League table, a point ahead of Tottenham, but were left frustrated by Pascal Gross’s stoppage-time penalty which salvaged a point for Brighton.

Klopp had voiced his displeasure all week at facing a lunchtime kick-off just three days after a Champions League defeat to Atalanta.

Already hit by a huge list of injuries, the Reds suffered another setback when James Milner had to be replaced with a hamstring problem in the second half.

Meanwhile, Klopp named Neco Williams and Nathaniel Phillips in a makeshift back four and Brighton took advantage when Williams wiped out Aaron Connolly for Brighton’s first spot-kick, but Neal Maupay sent it wide.

Manchester City on the other side shrugged off their problems in front of goal by hitting five past Burnley for the fourth consecutive clash between the two at the Etihad.

Benjamin Mendy made it 3-0 before half-time and Ferran Torres got his first Premier League goal before Mahrez completed the scoring and his hat-trick.

Victory propelled City to within six points of Liverpool at the top of the table with a game in hand.

“It’s important for us to score goals and keep going,” said Guardiola, who will hope a favourable run of fixtures over the next month can haul his side back into the title race.