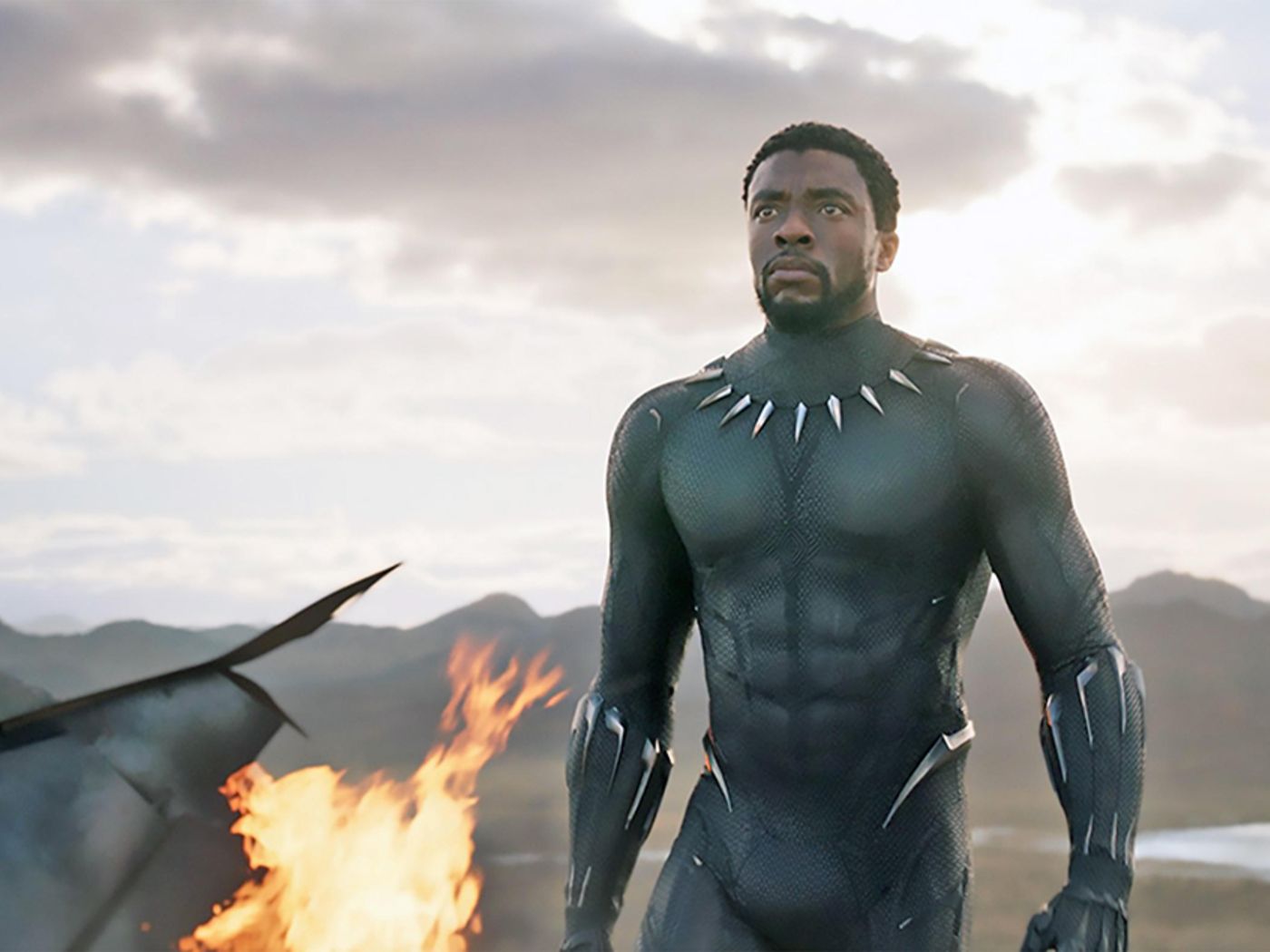 The announcement of the death of “Black Panther” star Chadwick Boseman was the most shared on Twitter worldwide in 2020, and got the most “likes” of any Tweet ever, the social media platform said on Monday.

The Aug. 28 post by Boseman’s family saying the actor had died of colon cancer at age 43 was “liked” more than 7.5 million times, Twitter said, releasing data of the most shared events on its platform for 2020.

U.S. President Donald Trump, himself a prolific user of Twitter, was the person most tweeted about worldwide in 2020, followed by his Democratic opponent and winner in the November elections, Joe Biden.

K-Pop group BTS were the No.1 most tweeted about musicians in the U.S. for a fourth straight year, reflecting the South Korean boy band’s milestones on the U.S. singles charts and successes at award shows.

Former U.S. President Barack Obama’s tribute to Kobe Bryant as a “legend on the court” after the death of the basketball player in a helicopter crash in January, was second among likes and retweets.

George Floyd, the Black man whose death in May in Minneapolis under the knee of a white police officer prompted worldwide protests against racism, was the third most tweeted about person in the world in 2020.

While the hashtag #BlackLivesMatter was the second-most popular after #COVID19, Twitter said.