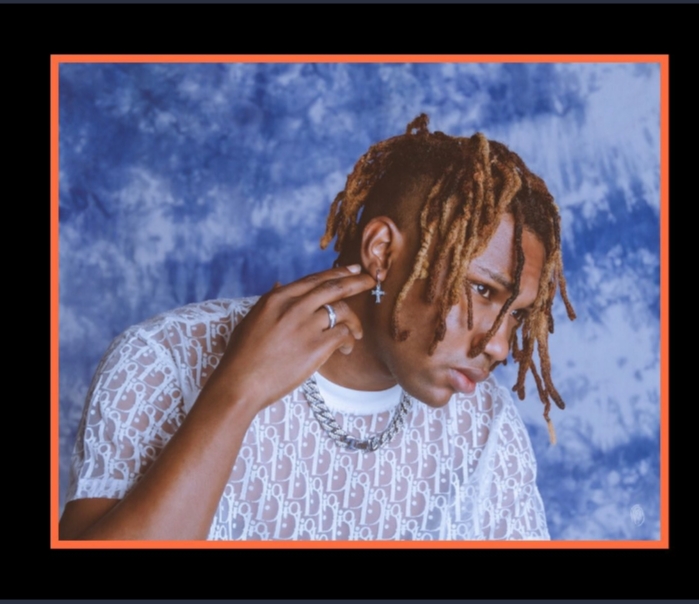 Fast Rising young Nigeria Music star Niftyboi, has promised to flip discussion in the music scene after dropping his lead single titled, `Different Vibe’ from his upcoming album scheduled for release on Dec. 10.

A statement issued on Tuesday in Abuja, by the Niftyboi’s Manager, Ifeanyi Elumeziem, stated that the Kaduna born versatile Artiste just returned to the country and had signed to EverRise Records.

Elumeziem stated that the music would be released on various media platforms.

He said: “We are ready to wet people’s appetite on Thursday with the full album (Extended Play Record) (EP) release.

“The Different Vibe single has a whole new feel from the singles he has dropped before, while the video which was shot by Award Winning Director Kenny, from Tanzania, further explains the hard work put in to shoot a top class video for a very good song.

He said the visual of the lead single would be dropped same day the EP would be released.

Meanwhile, popular Entertainment consultant and founder of Plugngmusic, Bizzle Osikoya has given music fans a tip of what should be expected during the full album release.

Osikoya tweeted that he cannot wait for the EP to drop after listening to some of the songs at the back-end.

“Having seen how the likes of Omah Lay, Oxlade and Bella Shmurda came into music limelight this year, I have no doubt that Niftyboi also has a place in that mix.

“When I heard some of the songs from the EP, I said this boy is not only very good but he has what it takes to compete with the likes of Fireboy and co.

“I think Nigerians need to hear this guy, and for me, it only shows that there are a lot of talents in this Country”.