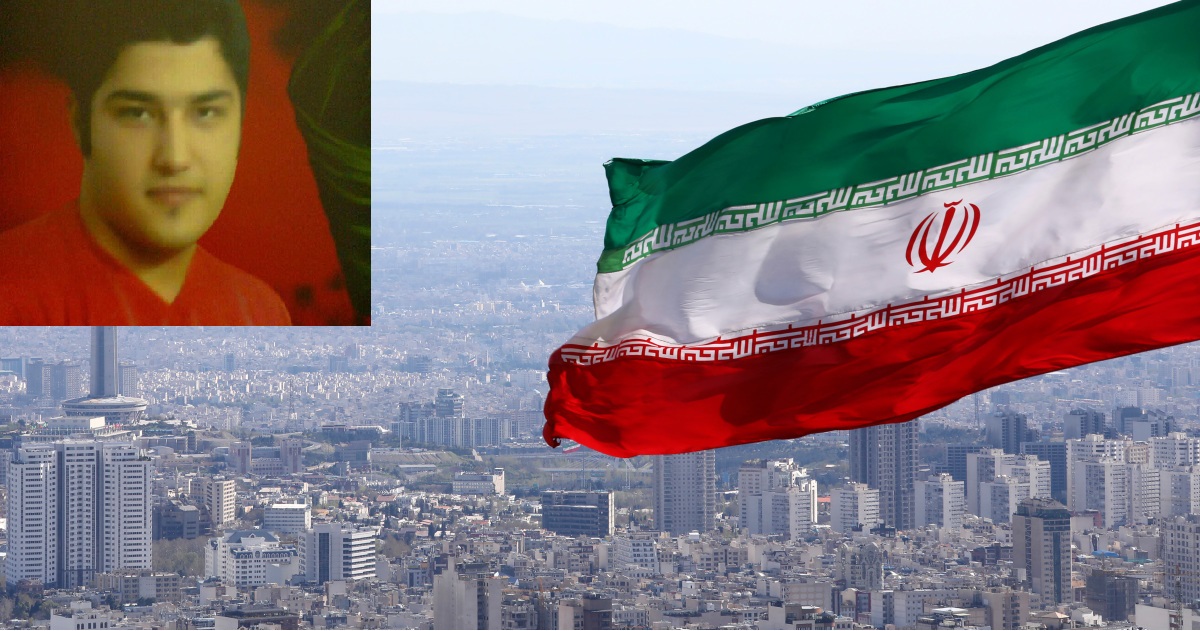 In a statement, OHCHR said the killing of Mohammad Rezaiee was the fourth confirmed execution of child offenders in Iran in 2020.

It stated that the execution of offenders was a violation of international law and their rights to fair trial.

“Early this morning in Iran, Mohammad Hassan Rezaiee was executed for an offence he allegedly committed when he was 16 years old.

“This is the fourth confirmed execution of a child offender in Iran in 2020.

“The execution of child offenders is categorically prohibited under international law and Iran is under the obligation to abide by this prohibition.

“We are also dismayed that this execution took place despite interventions and engagement by the UN Human Rights Office with the Government of Iran on this issue,” it said.

OHCHR said it was troubled by allegations that Rezaiee was convicted based on “forced confessions” extracted through torture.

It said the Iranian authorities also failed to pursue available legal avenues under the Iranian Penal Code to grant a retrial to Rezaiee.

“The execution of Rezaiee takes place in the context of a series of recent executions in Iran.

“Between Dec. 19 and 26 at least eight individuals were executed in different prisons across the country.

“Unconfirmed reports suggest that at least eight other individuals are at risk of imminent execution,” the statement added.

It said no fewer than 80 child offenders remained on death row in Iran in spite of repeated appeals by the UN to the country to stop the “appalling practice” of executing them.

The statement quoted the UN High Commissioner for Human Rights, Michelle Bachelet, as urging Iranian authorities to halt all executions of child offenders.

Related Topics:united nations
Up Next

NDLEA arrests suspect with 135kg of hemp in Kano