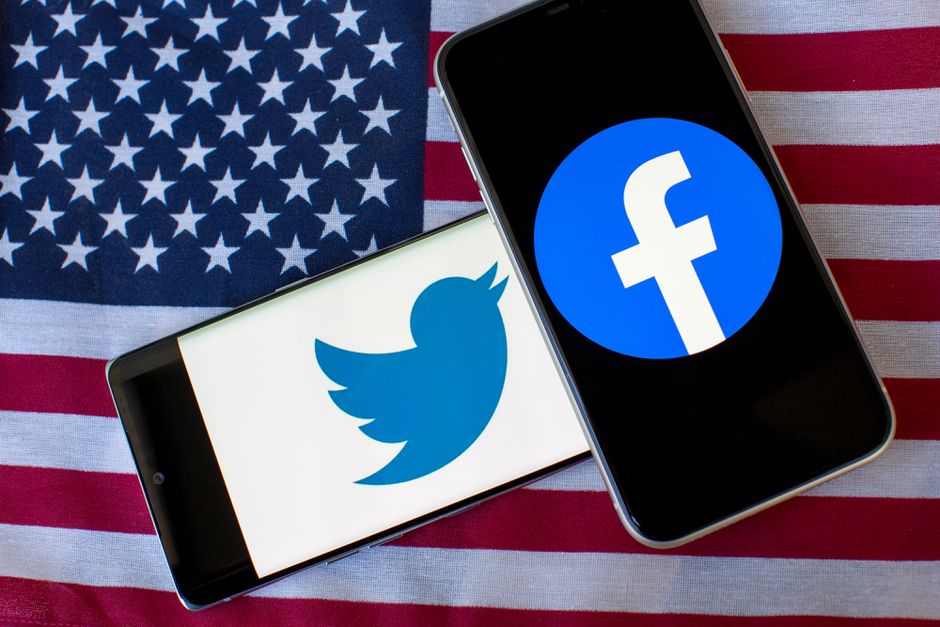 Social media giants, Twitter and Facebook on Wednesday opted to bar President Donald Trump from posting for the next 24 hours.

Meanwhile, Twitter on its part said that President Donald Trump’s account was locked due to his tweets about the election.

“As a result of the unprecedented and ongoing violent situation in Washington, DC, we have required the removal of three @realDonaldTrump Tweets that were posted earlier today for repeated and severe violations of our Civic Integrity policy,” the social platform said.

If Trump does not remove the three tweets in violation, the account will remain locked.

Twitter also warned that future violations of integrity or threat policies “will result in permanent suspension of the @realDonaldTrump account”.