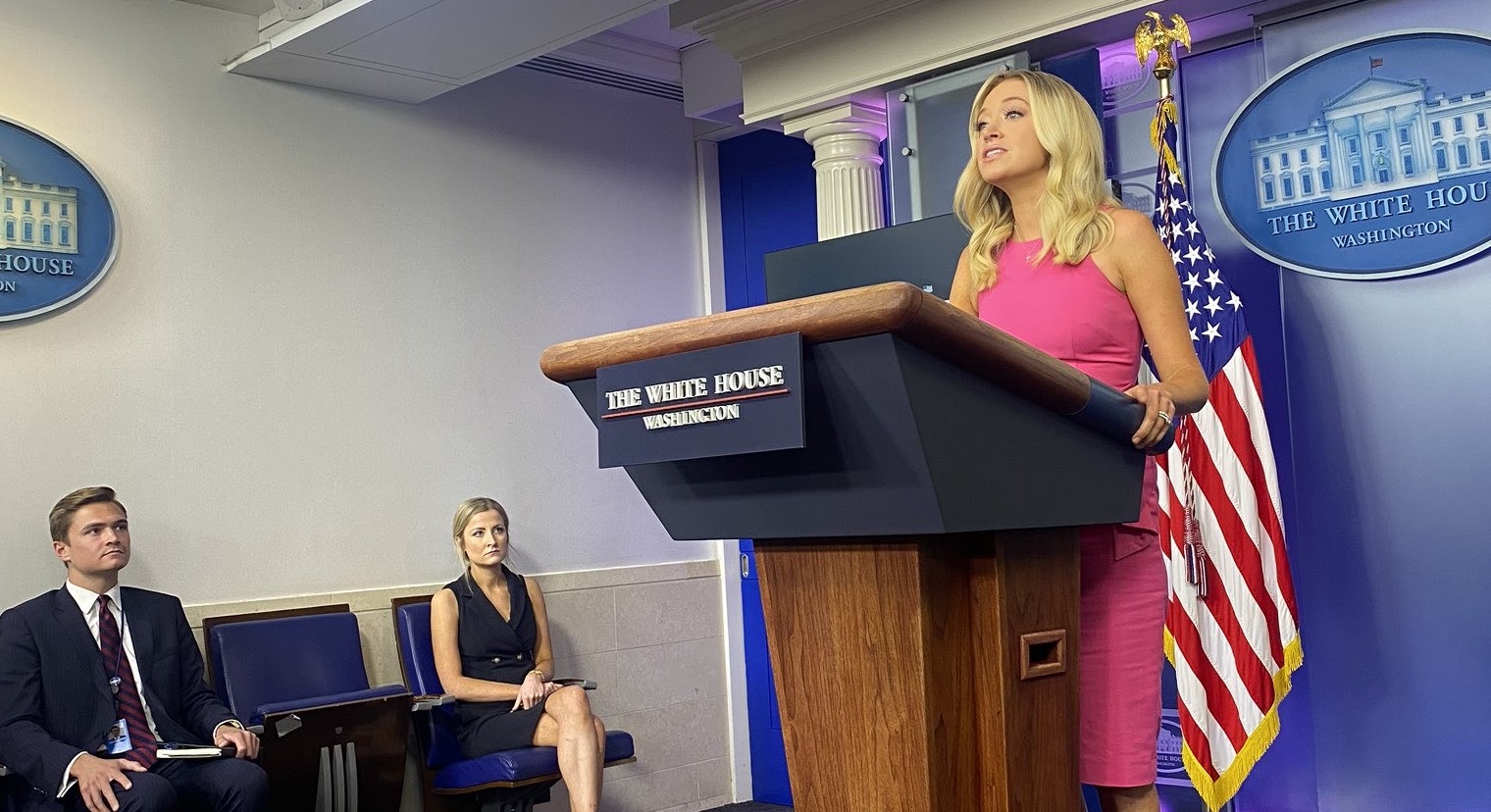 White House Deputy Press Secretary Sarah Matthews has resigned from her post over the Capitol violence.

“I was honoured to serve in the Trump administration and proud of the policies we enacted,” she said in a statement.

“As someone who worked in the halls of Congress, I was deeply disturbed by what I saw today.”

Matthews said her resignation is effective immediately, adding: “Our nation needs a peaceful transfer of power.”

Although, it was unclear whether the Capitol attack had anything to do with her departure.

“It has been an honour to serve the country in the White House,” she tweeted. “I am very proud to have been a part of Mrs Trump’s mission to help children everywhere and proud of the many accomplishments of this administration.”

‘You did not win. Violence never wins’ – US VP reacts to Capitol attack