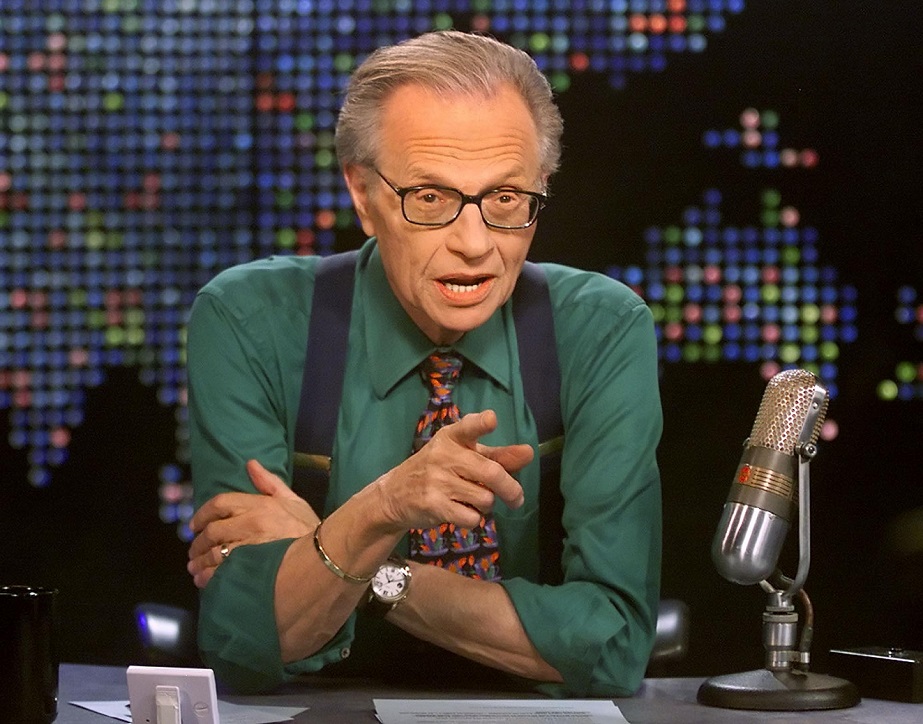 Larry King, giant of US broadcasting who achieved worldwide fame for interviewing political leaders and celebrities, has died at the age of 87.

King conducted an estimated 50,000 interviews in his six-decade career, which included 25 years as host of the popular CNN talk show Larry King Live.

He died at Cedars-Sinai Medical Center in Los Angeles, according to Ora Media, a production company he co-founded.

Earlier this month, he was treated in hospital for Covid-19, US media say.

The talk show host, famous for his braces and rolled-up sleeves, had faced several health problems in recent years, including heart attacks.

King was married eight times to seven women and had five children. Two of them died last year within weeks of each other – daughter Chaia died from lung cancer and son Andy of a heart attack.

King carried out interviews with every sitting US president from Gerald Ford to Barack Obama and a number of world leaders. His other high-profile guests included Dr Martin Luther King, the Dalai Lama, Nelson Mandela and Lady Gaga.

“For 63 years and across the platforms of radio, television and digital media, Larry’s many thousands of interviews, awards, and global acclaim stand as a testament to his unique and lasting talent as a broadcaster,” Ora Media said in a statement, without giving the cause of death.