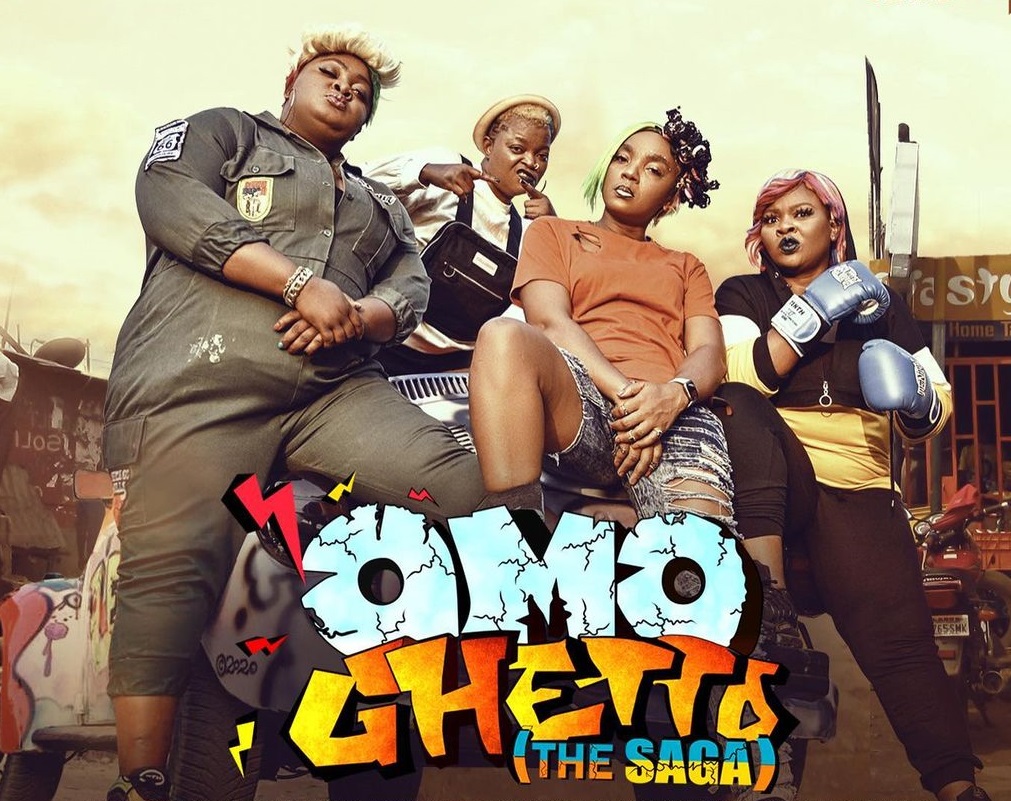 “Omo Ghetto” (The Saga), a movie by Actress Funke Akindele-Bello, popularly known as Jenifa has been declared Nollywood’s highest grossing movie of all time.

It was reported that the 2020 comedy film has broken a four-year record formally held by Kemi Adetiba’s ‘The Wedding Party’.

In a statement released by Cinema Exhibitors Association of Nigeria (CEAN), the 2020 comedy film has so far grossed N468,036,300 after holding the number one spot for its third week in a row.

It was also reported that the Akindele-Bellos’ latest feat is probably the most shocking news in recent times, as it comes amidst a pandemic that crippled the film industry for months.

The comedy movie was released on Christmas day 2020 and is a sequel to 2010 trilogy ‘Omo Ghetto’, follows the chaotic life of Shalewa aka Lefty (Funke Akindele)

Lefty (Funke Akindele) struggled between living a life of wealth and comfort provided by her adopted mother or returning to her ghetto lifestyle.