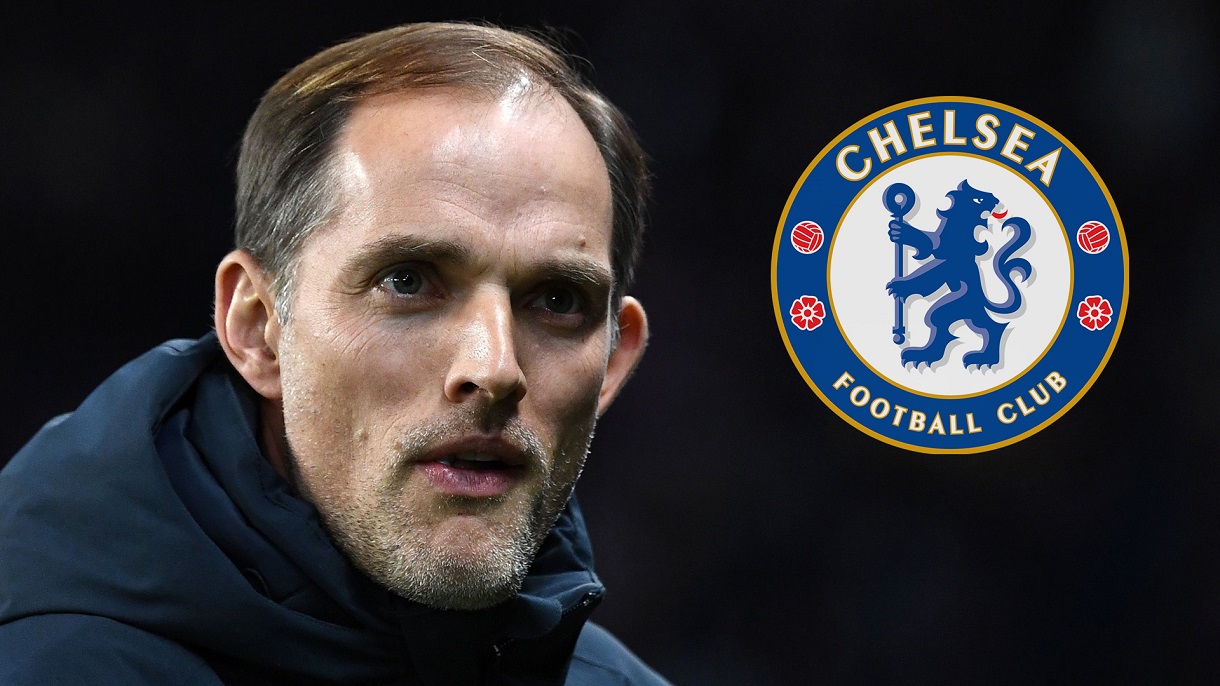 Thomas Tuchel became the latest manager to take over the Chelsea hot seat when the Premier League club confirmed the German as Frank Lampard’s replacement on Tuesday.

The 47-year-old former Borussia Dortmund and Paris St Germain coach has agreed an 18-month contract with the option of another year, the west London club announced.

“I would like to thank Chelsea FC for their confidence in me and my staff,” Tuchel, who met the players at Chelsea’s Cobham training headquarters, said in a statement.

“We all have the greatest respect for Frank Lampard’s work and the legacy he created at Chelsea.

“At the same time, I cannot wait to meet my new team and compete in the most exciting league in football. I’m grateful to be part of the Chelsea family – it feels amazing!”

Lampard, Chelsea’s record goalscorer, was sacked on Monday after 18 months in charge following a run of five defeats in their last eight Premier League games.

The 42-year-old held in great affection by the Chelsea fans and was praised for handing eight academy graduates a first-team debut since arriving in July 2019.

But he lacked managerial experience having spent just one season as second-tier Derby County before answering the call to return to Stamford Bridge and replace Maurizio Sarri.

The rise and fall of Frank Lampard @ Chelsea