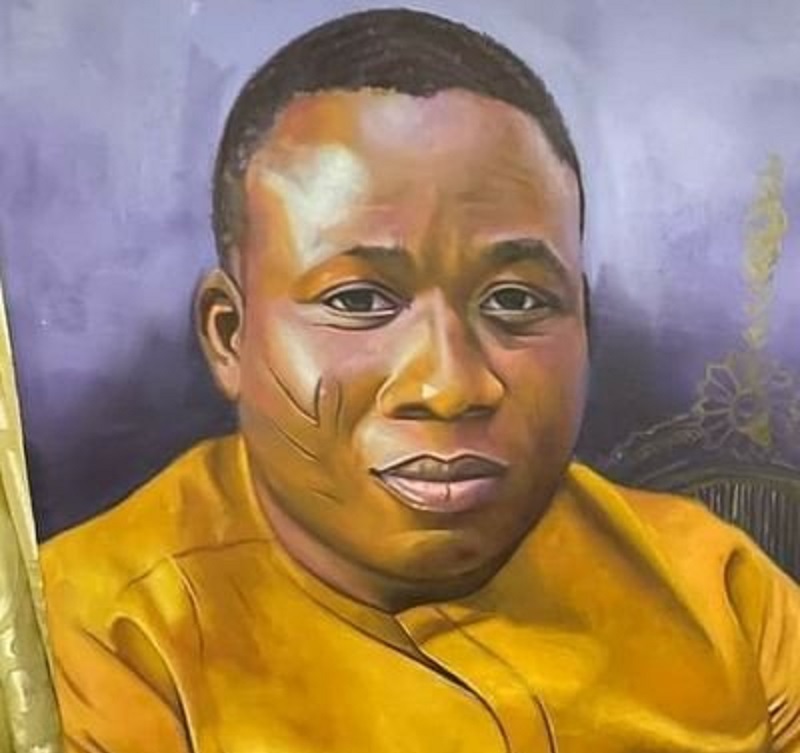 A self-styled Yoruba freedom fighter, Sunday Adeyemo, also known as Sunday Igboho, arrived Ogun State earlier today, saying he was visiting to expel problematic herdsmen from the state. Mr Igboho was in the news recently for giving an ultimatum to herdsmen in the Ibarapa area of Oyo State to vacate the area and upon the expiration of the ultimatum, the home of the Seriki Fulani in the area was attacked.

Consequently, the Seriki Fulani, who said his house was destroyed and several cars parked within his compound burnt, fled the area for Kwara State with his family. Mr Igboho, who arrived the state some hours ago, addressed journalists on his mission. PREMIUM TIMES obtained a video of his interview in the state. “We are here in solidarity with our brothers and sisters. Fulani herders are killing us in various South-west states, and that’s why we, the youths, came out to demand our rights,” he said.

“That is why I am saying all Fulani herdsmen should vacate Yoruba land. There is peace now in Igangan and that’s not the only place I want peace to reign. We are going to all Yoruba land. I appreciate Ogun governor, he loves his people and that’s why we are in Ogun State today.

“We are going to Yewa now where Fulani kidnappers are terrorising Yorubas in Ogun State,” he said in the short clip. He also appreciated Yoruba indigenes for supporting him.

“I have not seen any Yoruba person sabotaging my efforts because the current battle is a fight for all including Christians and Muslims,” Mr Igboho said. “We are all fighting. Thanks to the kings, and Nigerians in the diaspora.” Mr Igboho’s visit to the state is coming days after he declared that Ogun State would be his next destination.

Moreover, Remmy Hazzan, the special adviser on public communications to Ogun State Governor, Dapo Abiodun, told PUNCH newspaper last Saturday that “Anybody who is hoping to help us with the security situation is welcome. Not only Sunday Igboho, whoever has what it takes to help us get security right is welcome in Ogun State.”

There have been several reports of criminal activities carried out by herdsmen especially in the Ogun West senatorial district of the state. However, under Nigeria’s laws, no citizen has the right to expel other citizens or residents from wherever they chose to live or do business in the country.