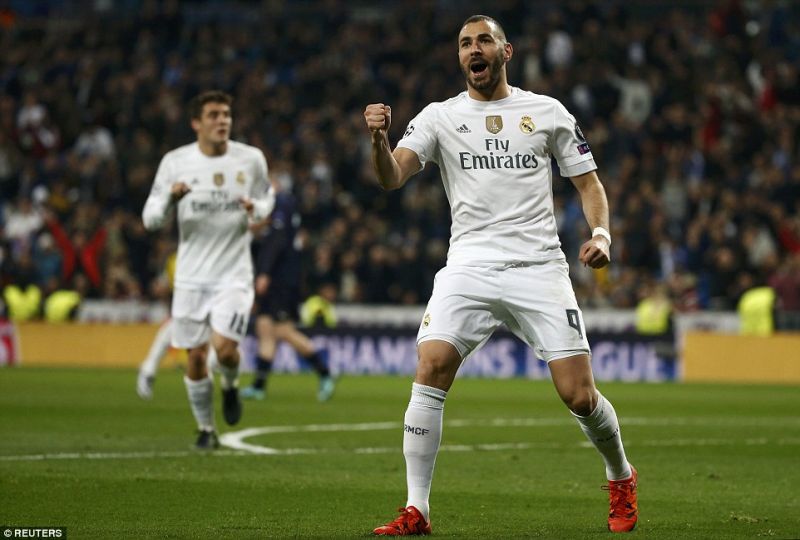 Karim Benzema and Toni Kroos were on target in the first half as Real Madrid easily beat a listless Valencia side 2-0 at home on Sunday to make it three wins in a row in La Liga.

Benzema got Zinedine Zidane’s side off to a strong start in the 12th minute when he collected a pass from Kroos on the edge of the area and fired into the far bottom corner.

Kroos, who missed Tuesday’s win over Getafe through suspension, doubled the lead shortly before halftime, finishing off a flowing move by driving a first-time shot low into the net from the edge of the area.

The victory took Real back into second place on 49 points, five behind leaders Atletico Madrid who beat Granada 2-1 on Saturday and have two games in hand. Valencia are 12th on 24 points.