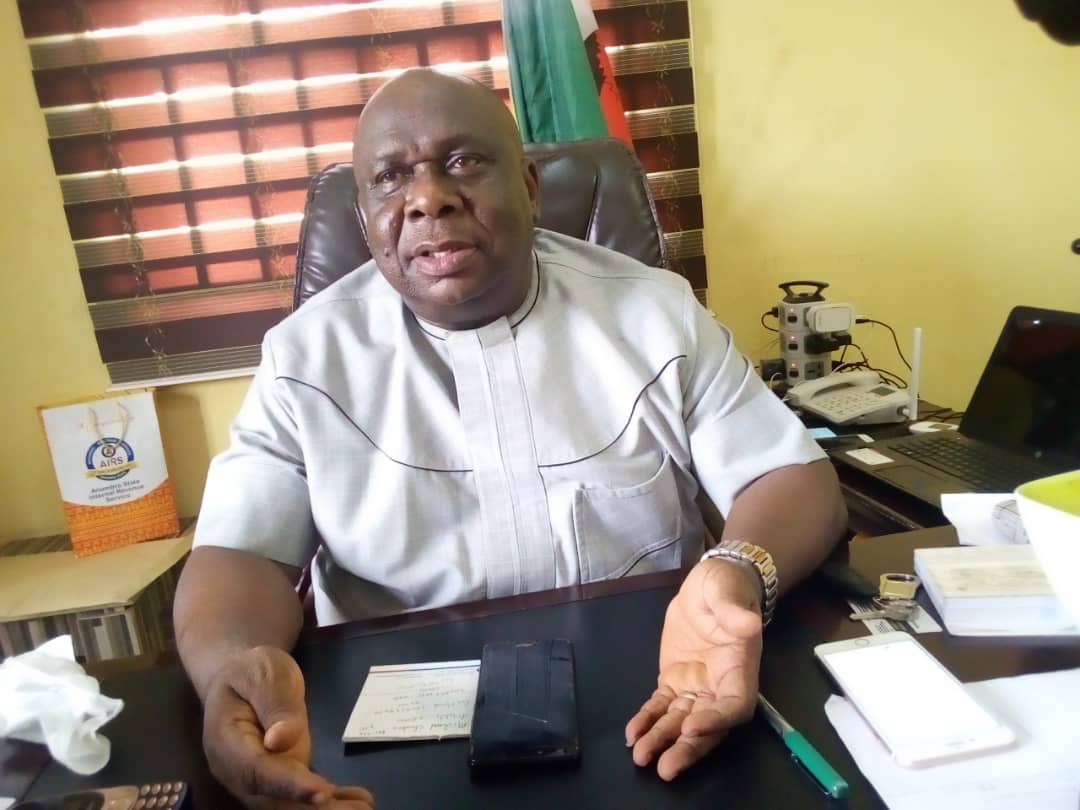 Chief Jude Emecheta, a chieftain of the All Progressives Grand Alliance (APGA), says Prof. Chukwuma Soludo is the most qualified candidate to succeed Gov. Willie Obiano after the Nov. 6 governorship election in Anambra.

Emecheta, who is chairman of Anambra Demands Soludo (ADS), a political group made the assertion while speaking with our reporter on Wednesday in Awka.

He said the former Central Bank Governor (CBN) Governor possessed the qualities needed to lunch Anambra to the next pedestal of development.

He described Soludo as a staunch APGA member who spearheaded the second term campaigns of Obiano in 2017, adding that he was also instrumental to the evolution of blueprint for Anambra development in the 50 years.

According to him, many people have indicated interest to run for the election.

Emecheta noted that Soludo was the best from the pack because he had credibility, ability to attract international businesses and expertise to manage the economy.

“There are people who want to run but people are begging Soludo to run; more aspirants are coming into the contest, we are weighing them and I can tell you that the best from the pack is Soludo.

“Having looked at the qualities and indices of governance, Soludo is the best for now; I don’t know who will join tomorrow.

“He spearheaded the second term campaign of Obiano, he is a passionate and religious APGA person, we are asking him to come because Anambra needs him,” he said.

Emecheta said APGA remained the party to beat in the election because of its closeness to the masses and excellent leadership in the state for many years.

He welcomed the growing number of aspirants who had shown interest to contest for the APGA ticket but advised them to begin effective engagement with their constituencies and party leadership about their ambition.

The advertising expert dismissed insinuations by the opposition in the state that APGA had not demonstrated readiness for the election, saying the party was already on ground.

“APGA is in government and APGA is doing well as a government, the party is in touch with the grassroots because every councillor, every local government chairman and all political appointees in Anambra are APGA members, so having meetings will be a distraction for us.

“The opposition Peoples’ Democratic Party (PDP) and All Progressives Congress (APC) don’t have structure that is why they are meeting so that they can woo members.

“Those who are interested in running should start to engage with the people, the more the merrier, it is only natural that more people will want to identify with APGA,” he said.

COVID-19 vaccine supply hitches could reignite upticks in Africa – WHO

LASU partners US varsity on teaching of GNS courses