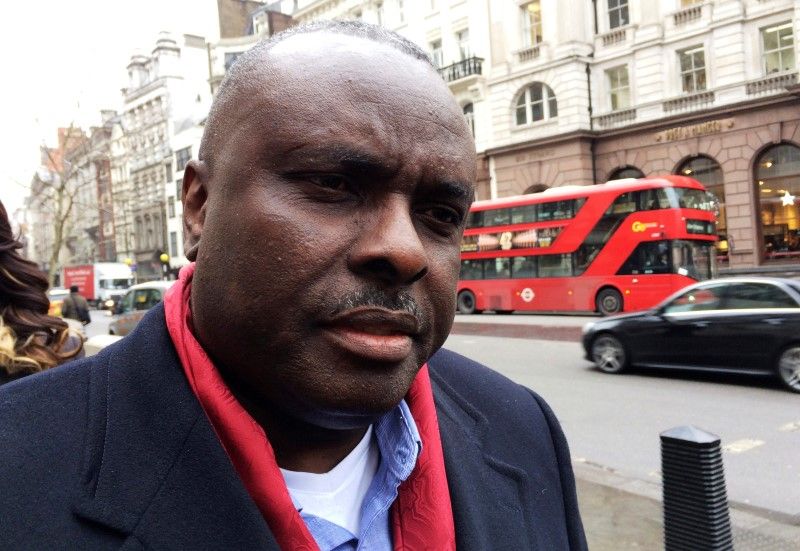 The government of General Muhammadu Buhari explained on Tuesday why the loot recovered from former Delta State Governor, James Ibori will be used for federal projects.

Attorney-General of the Federation, Abubakar Malami, had, earlier in the day with the British High Commissioner to Nigeria, Catriona Laing, announced the return of £4.2 million recovered from Mr. Ibori and his friends.

The funds, set to arrive in the country within two weeks, are expected to be used for the construction of the second Niger Bridge, Abuja-Kano road, and Lagos-Ibadan Express road and not returned to the Delta State Government where it was pilfered from.

“The major consideration relating to who is entitled to a fraction or perhaps the money in its entirety is a function of law and international diplomacy,” Mr. Malami said during his Tuesday appearance on Channels Television’s Politics Today.

He argued that the law that was alleged to have been breached by Ibori was a federal law and that the parties of interests involved in the repatriation of the funds were national and not sub-national governments.

When pressed on whether the British government had insisted that the money be spent on certain projects, Mr. Malami said it was not “a matter of insistence but a matter of negotiation between two sovereign states.”

It will be recalled that Mr James Ibori was convicted by a UK court in 2012 after pleading guilty to 10 charges of fraud and money laundering.

But the negotiations for the repatriation of his looted assets lasted for over seven years, due to what Mr. Malami described as “judicial processes” which requires all appeals to be exhausted before final forfeiture is granted.

“This hampered the speedy recovery of the looted assets,” he said.

Mr. Malami, who also doubles as the Minister of Justice, said the government is pursuing the recovery of other looted assets, including more Ibori assets amounting to over £100 million.

Another component of the assets looted by a former military dictator, Sani Abacha, is also being pursued. The Abacha component is worth over $100 million.

Although, Mr. Malami denied reports that his office was involved in the re-opening of a case against the former Governor of Lagos State and APC chieftain, Bola Tinubu.

In the same vein, Mr Malami said the P&ID case which almost cost Nigeria a fine of $10 billion has been “a success story.” “Our position as a government is being strengthened day-in-day-out,” he said. “We are optimistic.”

He said he had not been served a subpoena to appear before a High Court over the prosecution of former pension boss, Abdulrasheed Maina.

His appearance in the Maina case, he added, would be subject to legal considerations and the public interest.