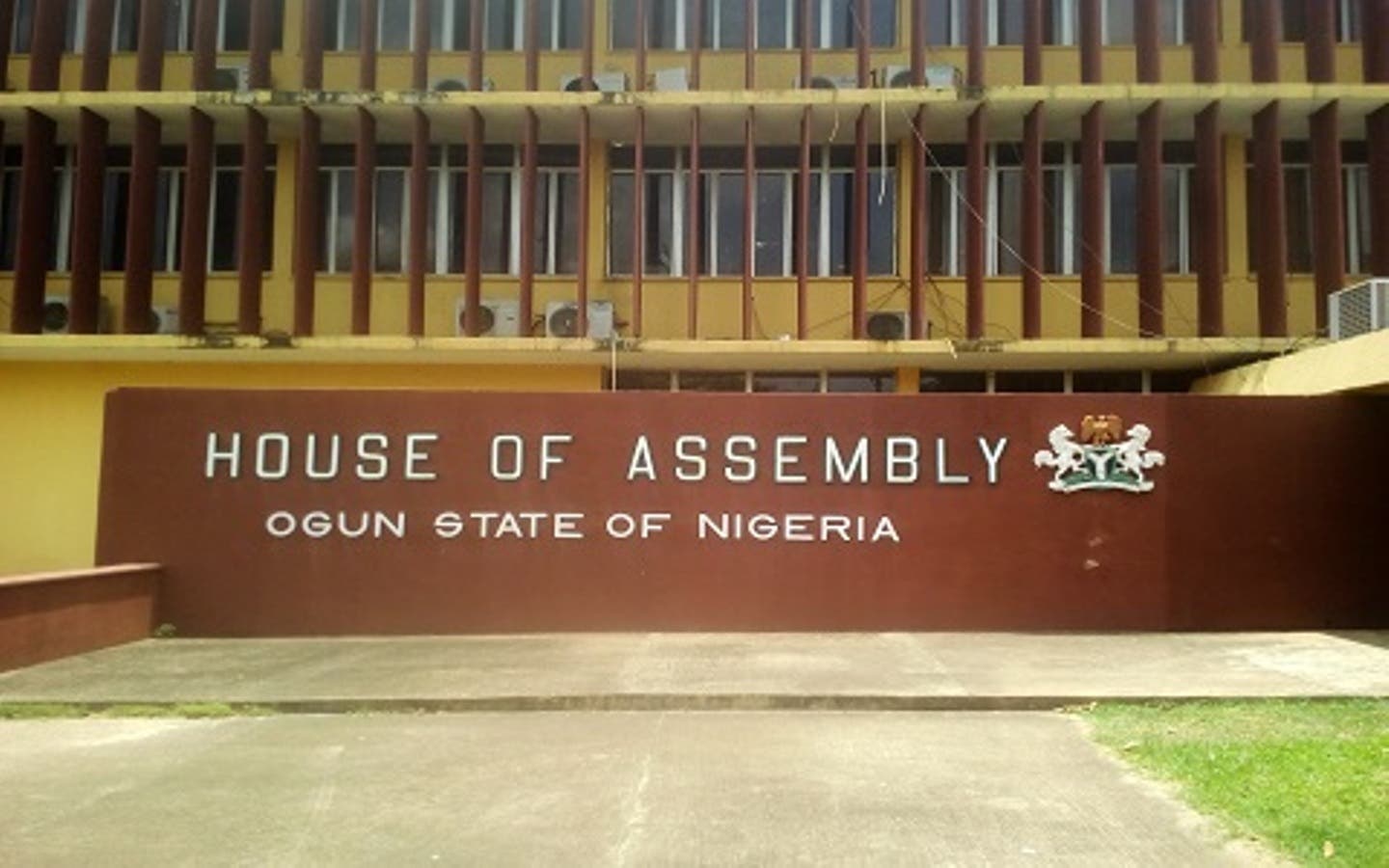 It was reported that Balogun’s election which was unopposed, was supervised by the Clerk of the House, Mr Deji Adeyemo during plenary.

Speaking to newsmen, the new deputy speaker appreciated his colleagues for his election.

“I will regularly be in consultation with the speaker as captain of the ship on issues that will bring development to the state,” he said.