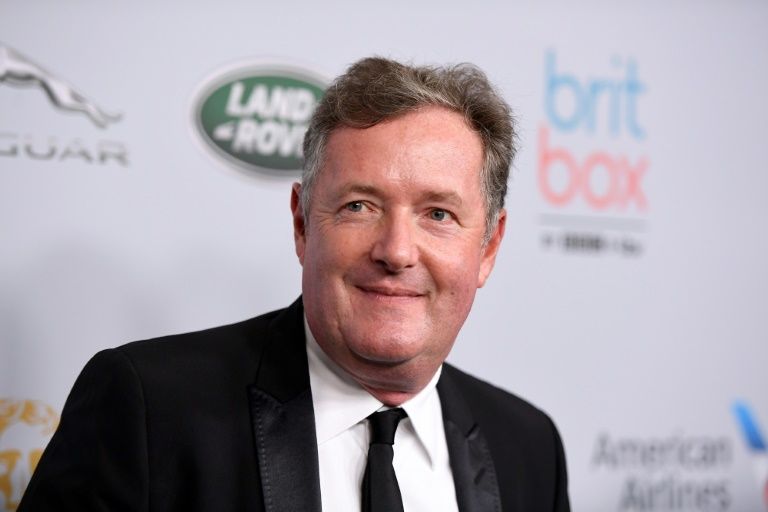 Piers Morgan on Tuesday left ITV’s Good Morning Britain following a row over comments he made about the Duchess of Sussex.

It brings the controversial host’s time on the show to an end after six years.

ITV announced the decision after Ofcom said it was investigating his comments after receiving 41,000 complaints.

On Monday’s show, Morgan said he “didn’t believe a word” the duchess had told Oprah Winfrey about her mental health in an interview.

An ITV spokesperson said: “Following discussions with ITV, Piers Morgan has decided now is the time to leave Good Morning Britain. ITV has accepted this decision and has nothing further to add.”

The channel confirmed to the BBC that his departure from the breakfast news show will take effect immediately but declined to say who would be replacing him on Wednesday.

Morgan’s departure followed an on-air clash with weather presenter Alex Beresford, who criticised his colleague on Tuesday for “continuing to trash” the duchess, prompting Morgan to walk off set.

He returned within 10 minutes.

Mental health charity Mind, which is a partner with ITV on its Britain Get Talking campaign, also criticised Morgan, saying it was “disappointed” by the presenter’s comments.

Morgan has not commented on his departure beyond posting a gif on Twitter of a ticking clock.