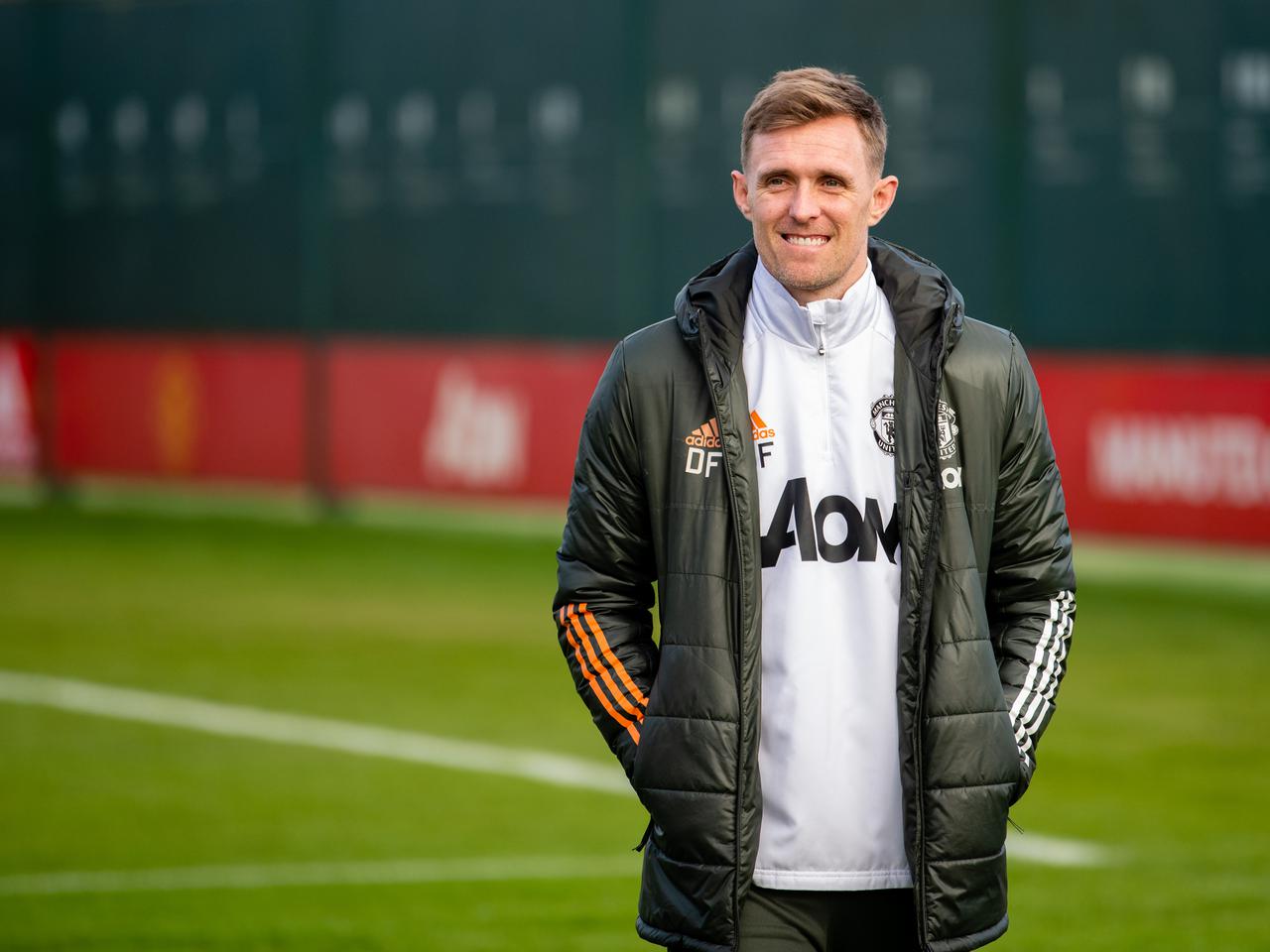 The shake-up will also include John Murtough being promoted to the role of Football Director.

United’s player recruitment policy has attracted criticism with fans often pointing the finger of blame at executive vice-chairman Ed Woodward for some expensive flops such as Marouane Fellaini and Memphis Depay.

Under the new structure, Murtough will have “overall leadership and responsibility for operations and strategy across all football functions” the club said, while Fletcher will work closely with him to add technical input and direction and provide a link between the Academy and the first team.

While Solskjaer will remain heavily involved in identifying new players, a new role of Director of Football Negotiations will also be undertaken by Matt Judge.

“We have already made great strides forward in the way we run our football operations, and the benefits are visible in the resurgent pipeline of Academy talent reaching the first team and through our improved recruitment record,” Woodward said.

“John has been integral to our progress in all these areas and his deep understanding of development ensures the club’s traditions of bringing young players through from Academy to first team will continue. This new position is a natural evolution that harnesses his leadership qualities.”

“It is great to be back with the club and I am delighted to be taking on this new role,” he said.

“We are moving in the right direction and I am looking forward to continuing to work with Ole and his coaching team, and now with John as the Football Director, to help bring young players through and further develop the football side of the club.”