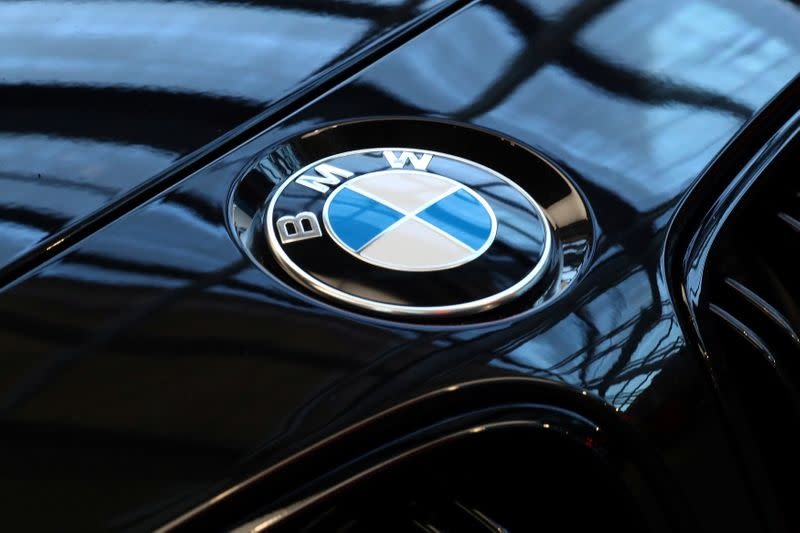 German carmaker BMW on Wednesday said it expects a significant year-on-year increase in group pretax profit in 2021 as it forecast a strong performance in all of its segments.

BMW, which also owns the MINI and Rolls-Royce brands, said it expects the automotive segment to record a solid year-on-year increase in deliveries, with the segment’s EBIT margin expected to rise to between 6 per cent and 8 per cent.

“Around 90 per cent of market segments will have fully electric models by 2023 and the BMW i4 model will be launched three months ahead of schedule.

“The BMW Group has ambitious plans for 2021.

“We have started the new year with strong momentum and are aiming to return to pre-crisis levels as swiftly as possible and go even further,” Oliver Zipse, the Chief Executive said.